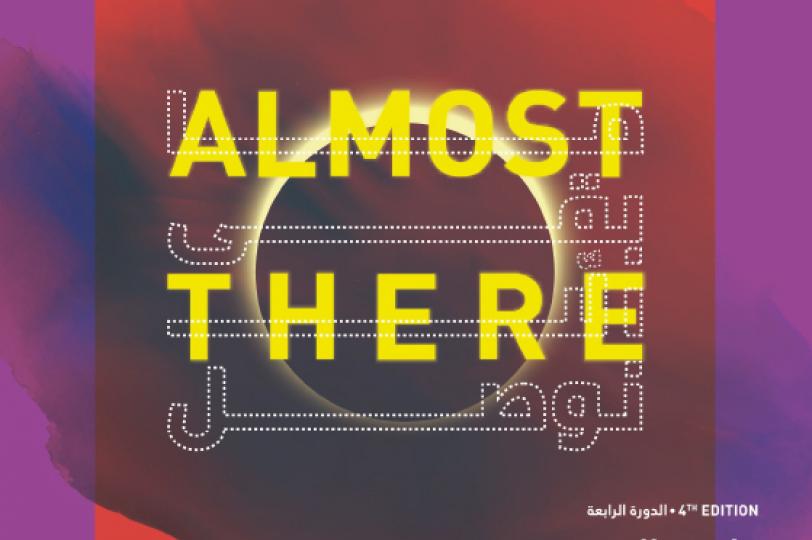 Organized by the Heinrich Boell Foundation - Beirut office – Middle East, in partnership with the Embassy of Switzerland in Lebanon, the Film Festival seeks to tackle migration and refugee issues in Europe and in the Middle-East through the screening of a selection of 12 documentary films dealing with Limits.

For the 4th edition of the Almost There Film Festival on Human rights and Migration, we will be featuring people that have a cause they believe in, with a special focus on inspiring women’s stories, but also looking into the issues of documenting, narrating and remembering. All of them in many ways are going beyond limits – limits imposed by politics, societies or circumstances.

And as usual a panel discussion for the opening and a series of Q&A to discuss and go further on the topics we are presenting.