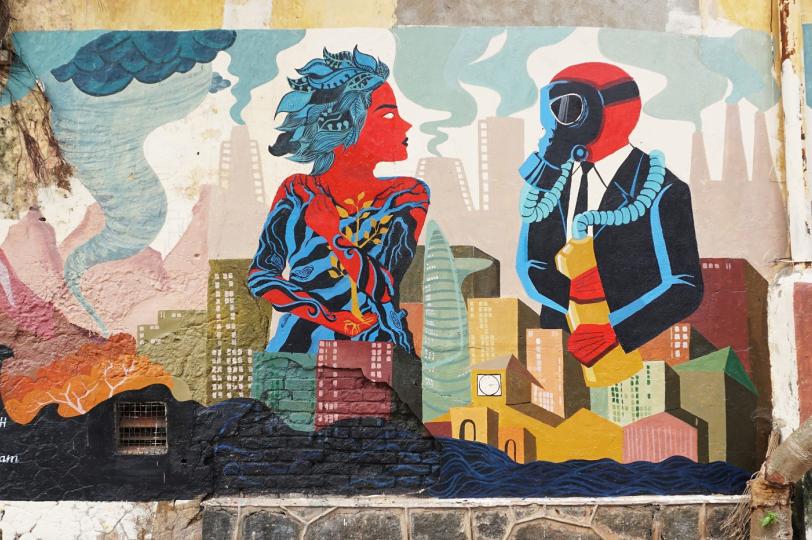 You are cordially invited to a Climate Strike Breakfast on 29th November 2019 in the Heinrich Böll Stiftung from 09:30 to 11:30 am.

Hundreds of thousands took to the streets at the third climate strike on September 20, 2019. Of those, 270,000 protested in Berlin. Countless protests and demonstrations were used to create awareness about the dramatic effects of the climate crisis.

To kick off the fourth global climate strike, the Asia Division of the Heinrich Böll Stiftung would like to highlight the work of young Asians’ on climate change in their region. Many of these activists have contributed to our latest issue of perspectives Asia titled “Asia for Future”, giving their work visibility in Germany as well. On this occasion, we will have a live Skype exchange with two activists – Rexy Prakash Chacko from Malaysia and Vimlendu Jha from India, so that we can have an interactive discussion with them.

Furthermore, Jopsephine Sahner and Basilisa Dengen from Watch Indonesia will be here to talk about her work in Indonesia and to show how people in Asia fight against the effects of global warming, from which they have been suffering for a long time.

Join us and gather some motivation and strength for the upcoming climate protest, which may be reached within short walking distance from the venue.