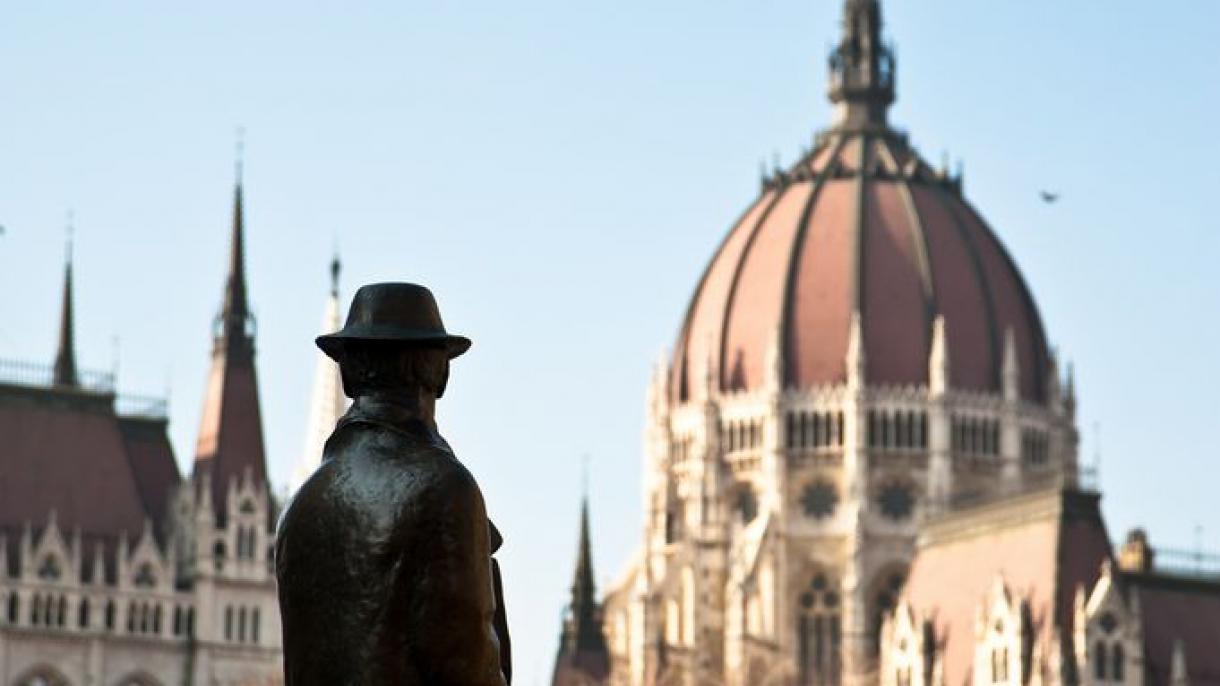 Looking into the Past. Creator: Eduardo Fonseca Arraes.

The results of the Hungarian election are alarming news for the state and future of democracy not only in Hungary, but in the European Union. Prime Minister Viktor Orbán most probably achieved a two-thirds parliamentary majority for the third time in a row, improving his 2014 score by approximately four percentage points and gaining more than 90 of the 106 direct mandates. The extreme right Jobbik Party became the second strongest party (20%). The sobering defeat of the centre-left oppositional parties (together approximately 25%) gives little ground for hope that the authoritarian rule of the Fidesz-government can be stopped in the near future. But Hungary is not the only Central Eastern European ‘problem child’ of the European Union.

Poland is currently under EU scrutiny (art.7), because of its contentious reform of the judicial sector; but also other policies concerning abortion rights, the ‘de-concentration’ of the media (a drastic limitation of foreign ownership) and crucial changes in the educational system have risen concern and led to protests all over the country.

In Slovakia the tentacles of the Italian mafia seem to reach into politics. The killing of investigative journalist Ján Kuciak and his partner has caused a political crisis and huge protests in Slovakia.

In the Czech Republic the controversial businessman Andrej Babiš governs the country without the confidence of the parliament which lifted his immunity leaving him open to prosecution over accusations that he fraudulently received European Union subsidies. President Miloš Zeman was (re-)elected on an anti-migration ticket.

What are the reasons behind the worrying developments and what are the main differences and similarities between political trends in Central Eastern and Western Europe?