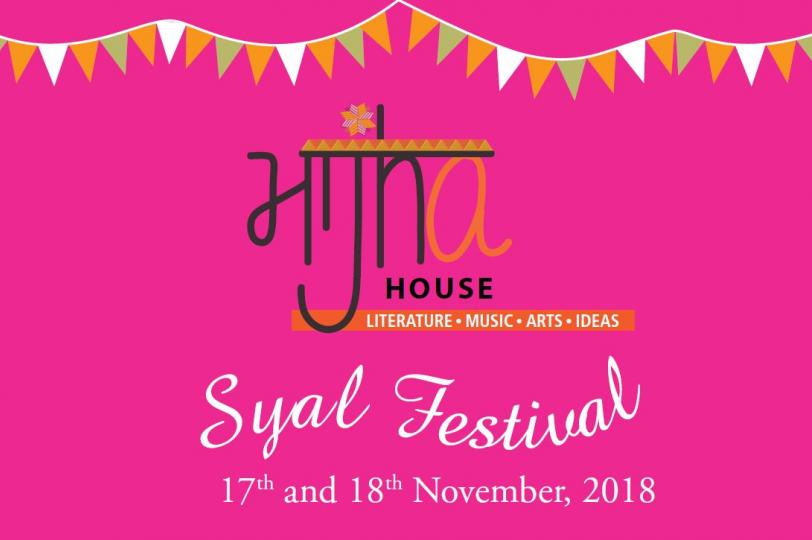 Sikh history tends to limit the past within Punjab’s territory, however a ‘national diaspora’ exists beyond these borders. A number of Sikhs migrated to Assam with two Gurus across the 16th and 17th centuries, and once again as part of Maharaja Ranjit Singh’s army in the nineteenth century. Another round of migration occurred during colonial rule, when the British brought these Sikhs to work as sweepers (safai karamcharis), in Shillong in 1910, and then Guwahati in 1930. There is also speculation that these Sikhs, stereotyped by the British as a ‘martial race’, were preferred, if required, at this frontier adjoining Burma.

Once there, they were able to integrate into local society, and create a new identity, while remaining conscious of their Sikh beliefs. For instance, while participating in bihu (Assam’s spring festival), they did not do the bhangra (Punjabi folk dance), and rooted their Sikhism in a local context not akin to Punjabi traditions. Historically, oral traditions and colonial records rarely mentioned this community, while Assamese writings between the 19th and 20th centuries tended to view them as outsiders.

While there has been a blurring of differences on ground, and the community has gained a wide acceptability, while still retaining links with their past, they have used strategies to assimilate with locals of Assam. However, despite having wider acceptance than other ‘minority groups’, the community has suffered severe economic decline and social marginalisation.  C-NES believes that, for this project and the larger understanding of peoples of these two distant regions, to build connections between these border regions i.e. Assam and Meghalaya in the Northeast (the region has international boundaries with Bangladesh, Nepal, Myanmar, Tibet Autonomous Region/China and Bhutan while Assam itself has boundaries with Bhutan and Bangladesh and Meghalaya shares international border with Bangladesh) and Punjab in the Northwest (with a highly securitized border with Pakistan). The North East Region (NER) border has been vulnerable to border disputes and skirmishes while both Punjab and Assam have seen cross border intrusions by armed militants. They have witnessed migrations -- forced, for ethnic and religious reasons, as well as by economic drivers. Our partner believes that building linkages and understanding between the communities of the two regions for a simple reason – the violence of Partition, the violence of the post-partition years especially of the insurgency in the Punjab is well documented in fiction and non-fiction through novels and narratives, plays, poems, music and film which are well-known nationally and internationally. Those of Assam are not, barring a handful of writings and writers as well as creative artistes, which is the case with almost all narratives from the Northeast, largely neglected in the study of Indian history.  The project would be, initiating a unique process of creating understanding between regions and strengthening commonalities in that it brings to the fore another narrative, which seeks to inform, and generate awareness.

Heinrich Böll Stiftung in collaboration with Centre for Northeast Studies and Policy Research’s (C-NES) initiated a project titled “The Assamese Sikhs: Negotiating Transitions” which undertakes research on the identity of ‘Assamese/Asomiya Sikhs’-- who migrated from Punjab to Assam and Meghalaya over centuries. While they continue to identify as Sikhs, local traditions and cultures have led to the creation of a syncretistic, though fractured, Sikh identity. In tracing community roots, the project seeks to negotiate linkages between the past and present, between the Sikhs located at the two peripheries- the Northeast in Assam and Meghalaya (specifically in Shillong) and the Northwest in Punjab, and the issues they face. The research findings shall be presented under the larger theme of “Border Crossings: North-West Meets North-East”.