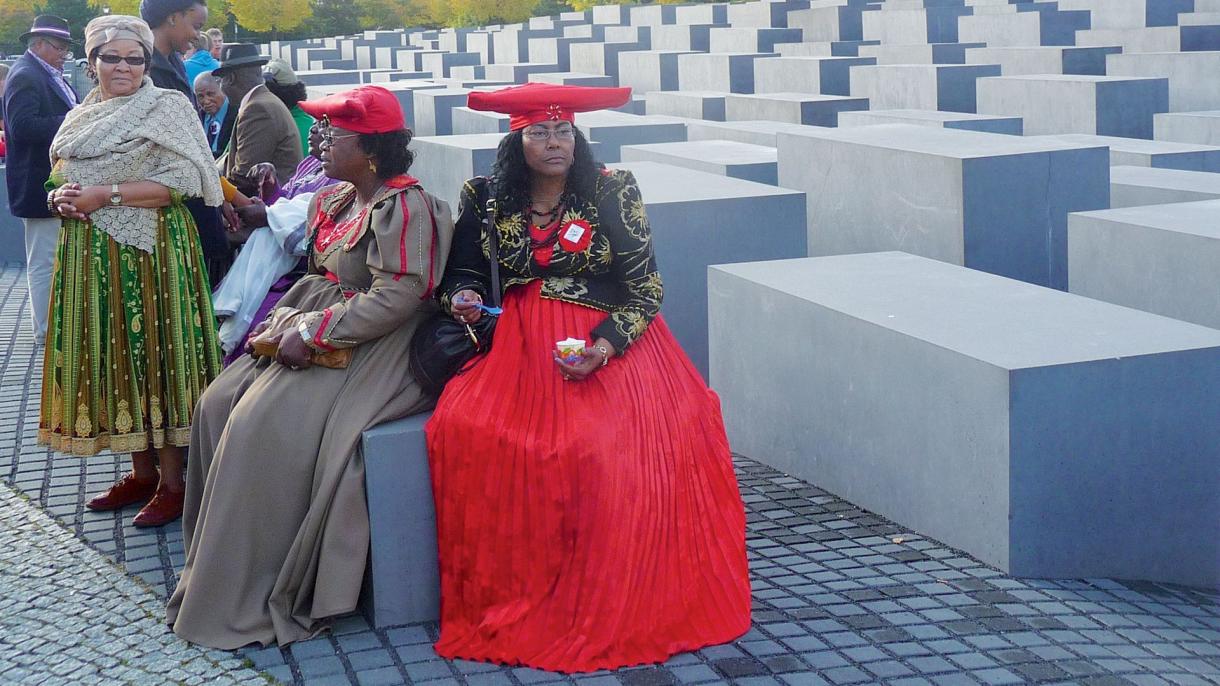 Against the backdrop of the "Reconciliation Agreement" initialled in May 2021 by the special representatives of Germany and Namibia after years of negotiations, the anthology published by Henning Melber and Kristin Platt presents different perspectives on the complex web of relations. People from civil society, politics and the arts of both states have their say. They deal with the memory of mass violence and genocide during German colonial rule. These are attempts for comprehension of colonial injustice in today’s world. In search for future relations, which are often described by the Germans as "special". The aim is to liberate these relations from asymmetrical power structures and bring them to life in a progressive way.

The anthology makes voices heard in this spirit. The Heinrich-Böll-Foundation has invited the publishers and the writer Uwe Timm as well as three other contributors to the book.