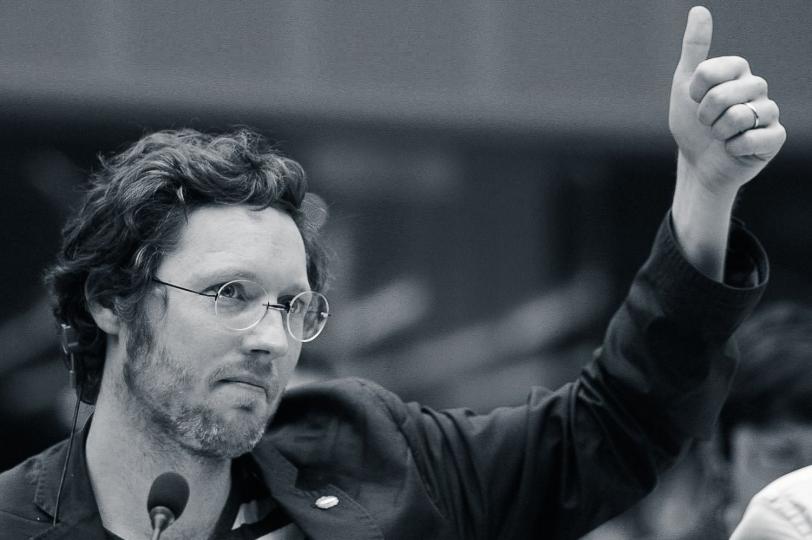 On Tuesday, May 17, the Heinrich Böll Foundation North America, in cooperation with the Goethe Institute Washington and the Electronic Privacy Information Center (EPIC), will host a screening of the film “Democracy”. The screening will be followed by a Q&A with Jan Philipp Albrecht, Alliance 90/The Greens Member of the European Parliament.

Democracy takes us into the hidden world of the European Union’s political struggles for new data protection legislation. European Union Parliament member Jan Philipp Albrecht and EU Commissioner Viviane Reding attempt the supposedly impossible: they take on the hard-edged apparatus of political power, in which intrigue, success and failure are frequent bedfellows, in an effort to protect citizens’ right to data privacy. Following the two-and-a-half year legislative process, this documentary brings complex power structures to life and offers a snapshot of democracy today.