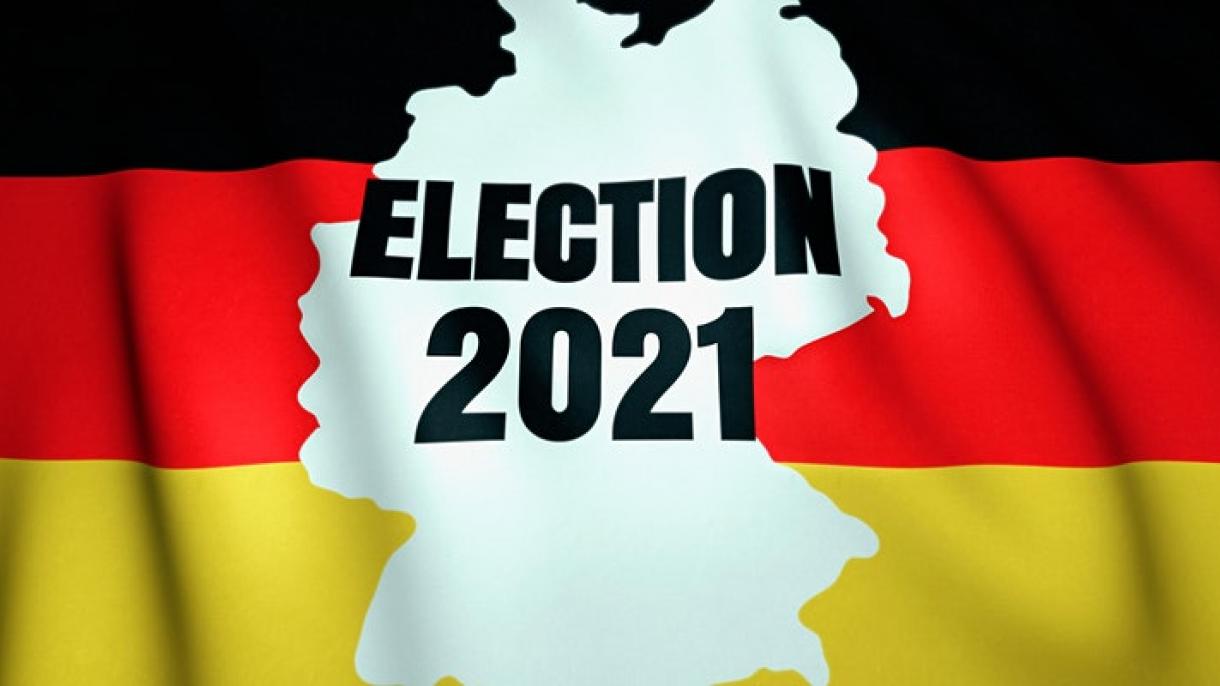 Germany’s super election year 2021 could profoundly reshape the country's political landscape. The recent elections in Baden-Württemberg already served a taste of what is to come. Germany’s conservative parties are struggling with a corruption crisis while the Greens celebrate a strong victory at a time when millions have joined Fridays for Future protests and climate action figures more prominently than ever in party campaigns – despite the pandemic.

A string of regional votes in several Länder and the federal election in September will bring a (planned) end to Angela Merkel's 16-year reign as German chancellor and the Grand Coalition. We will preview the election season and what the vote might bring for Europe's biggest economy, its role on the path towards carbon neutrality and the prospects for transatlantic relations for a green agenda.

Prof. Dr. Claudia Kemfert is Head of the department Energy, Transportation, Environment at the German Institute of Economic Research (DIW Berlin) and Professor of Energy Economics and Energy Policy at Leuphana University. She studied economics at Oldenburg, Bielefeld and Stanford University. Her research activities concentrate on the evaluation of climate and energy policy strategies. In 2016 she was appointed as a member of the German Advisory Council on the Environment and received the German-Solar-Award and the Adam-Smith-Award for Market-Based Evironmental Policy.

Arne Jungjohann is a political scientist and senior analyst. His fields of expertise are climate, democracy, and coalition governments. Arne is a crossover between science and politics and a member of the Green Academy of the Heinrich Böll Foundation. Previously, he worked for Minister President Winfried Kretschmann in the State Ministry of Baden-Württemberg, at the Heinrich-Böll-Foundation in Washington DC, in the Berlin Bundestag office of MP Reinhard Loske, and in his family-owned company.

Preregistration is required to receive access to the webinar. You will receive a sign-in link for Zoom in your confirmation email. You can register here.

This event is organized by Brandeis University's Center for German and European Studies (CGES) in cooperation with Heinrich-Böll-Stiftung Washington, DC.