‘The Baby Market: Gendered Implications of Assisted Reproductive Technologies and the Surrogacy Industry in India” 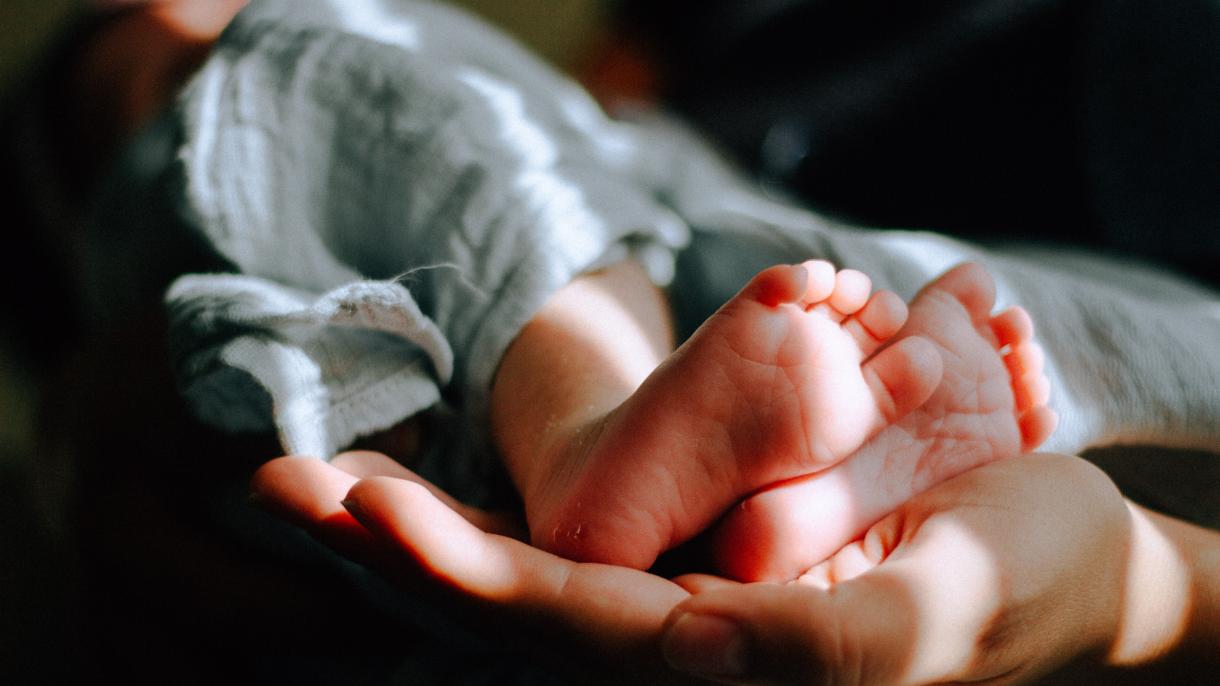 Technological advancements in the sphere of health, especially women’s health, have come to (re)shape conventional scripts of sexuality, pregnancy, child birth and parenting. The past few decades have witnessed a proliferation of technologies that assist reproduction, increasing the incidences of conception and pregnancy. Technologically assisted reproduction is not a new phenomenon with procedures like AID (artificial insemination by donor) dating back to the nineteenth century and IVF (in vitro fertilisation) being first used in the 1970s (The Economist, 2017). However, technologies assisting reproduction “as a distinct group of procedures designed to assist conception by correcting or circumventing infertility is relatively recent” (Marwah and Sarojini N., 2011). ARTs encompass “all treatments and procedures that include the in vitro handling of human eggs (oocytes), sperms and embryos for the purpose of establishing a pregnancy” (Chakravarthi, 2016). It includes intra-uterine or artificial insemination (IUI), in-vitro fertilisation (IVF), and more recently intracytoplasmic sperm injection (ICSI),in which a sperm cell is physically inserted into an egg, specifically for male factor infertility, mitochondrial transplantation, embryo freezing, etc. Surrogacy which is one of the infertility treatments is also included within the ambit of ARTs.

India has emerged as one of the major centres of global infertility with an unprecedented rise in ART clinics and ART practices, particularly surrogacy. Surrogacy has been a booming industry in India possibly due to low costs and easy availability of surrogate mothers and gamete donors (Sama Team, 2009). A World Bank study conducted in 2012 estimated the surrogacy business to be worth almost $400 million a year, with 3,000 fertility clinics across India (Garg, 2016). However, the debate regarding commercial surrogacy came to the forefront when, in 2008, a Japanese couple contracted an Indian woman to serve as a surrogate in a small town in Gujarat. But before the woman could deliver the child, the couple got divorced and the child was legally parentless as well as without citizenship. Though the child was finally handed over to her grandmother, it opened questions about a practice that had continued unabated for a number of years. This incident resulted in the culmination of India’s draft Surrogacy (Regulation) Bill that was approved by the Cabinet in August 2016.

In the context of the recent Surrogacy (Regulation) Bill, 2016, the panel draws attention to the problems inherent with the current framework for regulation of ARTs in general and surrogacy in particular. It attempts to examine the legal understanding of the practice of surrogacy and the rights of the surrogate, the government’s role in legislation and regulation of the use of ARTs. It also seeks to address the social, medical, legal, ethical and economic implications of these technologies and arrangements on women in particular, and society at large.