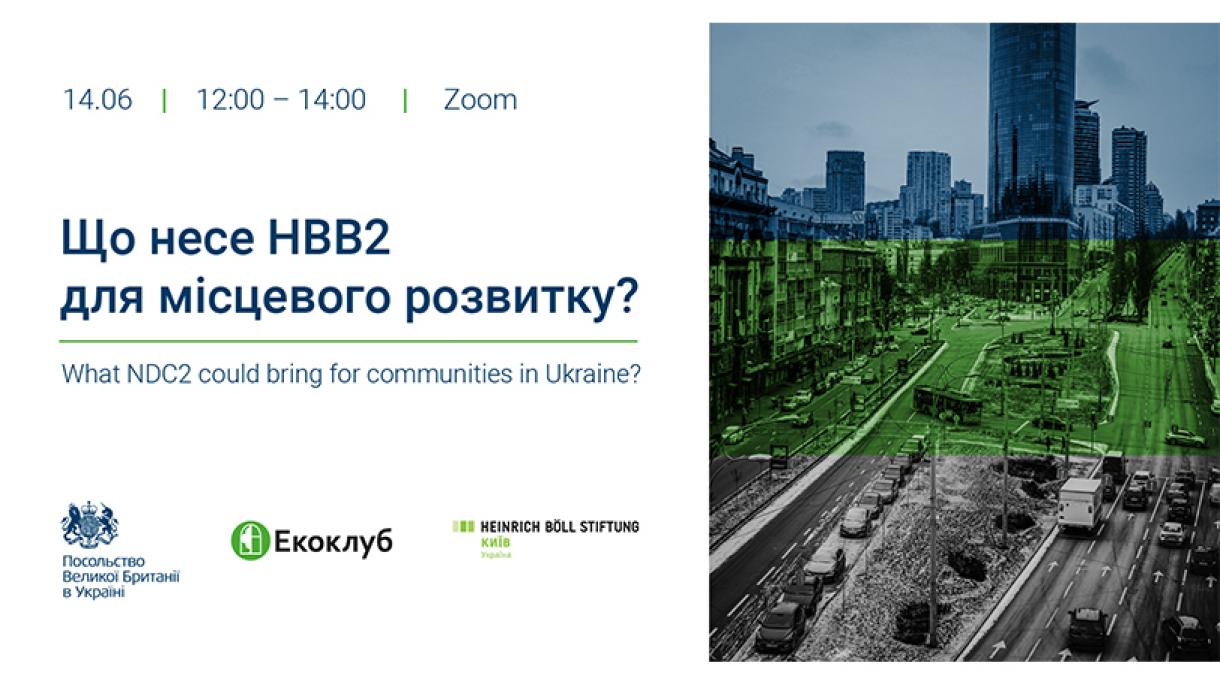 Ukraine is trying to be an active participant in the global decarbonisation process and is a signatory to the Paris Climate Agreement. In April 2021, the Ministry of Environmental Protection and Natural Resources of Ukraine presented a draft of the Second Nationally Determined Contribution to the Paris Agreement (NDC2), the country’s main climate commitment for the next five years.

In order to take into account the views of cities and regions during the formation of NDC2, as well as to establish a dialogue between local and national levels in the formation of national climate policy, an online round table “How implementing national climate policy and updated NDC2 could bring benefit for cities’ development?” will be organized on June 14, 2021 from 12.00 to 14.00. This event is planned as the first in a series of discussions, during which the following issues will be considered:

We invite representatives of local governments, executive authorities, experts, activists from different regions and all interested parties. Agenda is attached below. Ukrainian-English simultaneous translation will be provided.

The event will take place online on the Zoom platform. To take part in the event, please register at the link until 18.00 on June 10, 2021.

The event is organised by Heinrich Böll Foundation, Kyiv Office — Ukraine, Ecoclub NGO and the British Embassy in Ukraine.