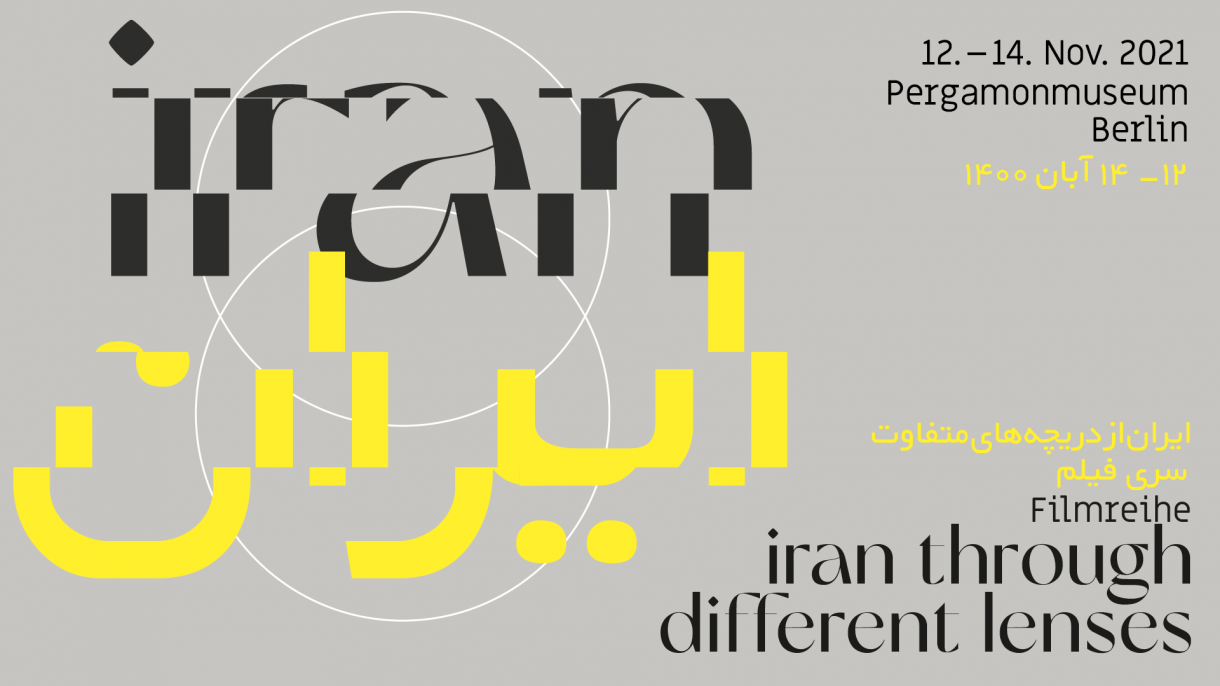 Iranian cinema, one of the country's best-known art forms, captures aspects of an astonishing social diversity in the “Islamic Republic”. In the films we show this weekend, filmmakers ask about morality and responsibility, liberty and luxury, and often do so with unfamiliar cinematic means.

In a society in which the scope for free expression and political freedoms has narrowed more and more in recent years and more and more people are retreating into the private sphere, the filmmakers and their protagonists succeed in (re)opening spaces and thus regaining freedoms bit by bit. They show the private and the political, and the private that is political. Protagonists talk about their life plans and dreams. Filmmakers experiment with new creative forms to deal with individually obvious but politically sensitive topics and to enable social exchange.

What social role do art and film play in an environment in which almost all other forms of social expression are heavily regulated/restricted? Which meaning do the (re)opened spaces have - for the protagonists, but also for the Iranian society in general?

We would like to discuss these and other questions with you and our panel guests:

Attendance:
The event takes place under 3G rule (access only for tested, vaccinated and recovered). As attendance is limited, please register in time.

The panel discussion is part of our film series "Iran Through Different Lenses" (12-14 November) in Berlin. More information about the programm and registration can be found here: iranian-filmfestival.com