From Prague Spring to 2019: Years of Change in Europe 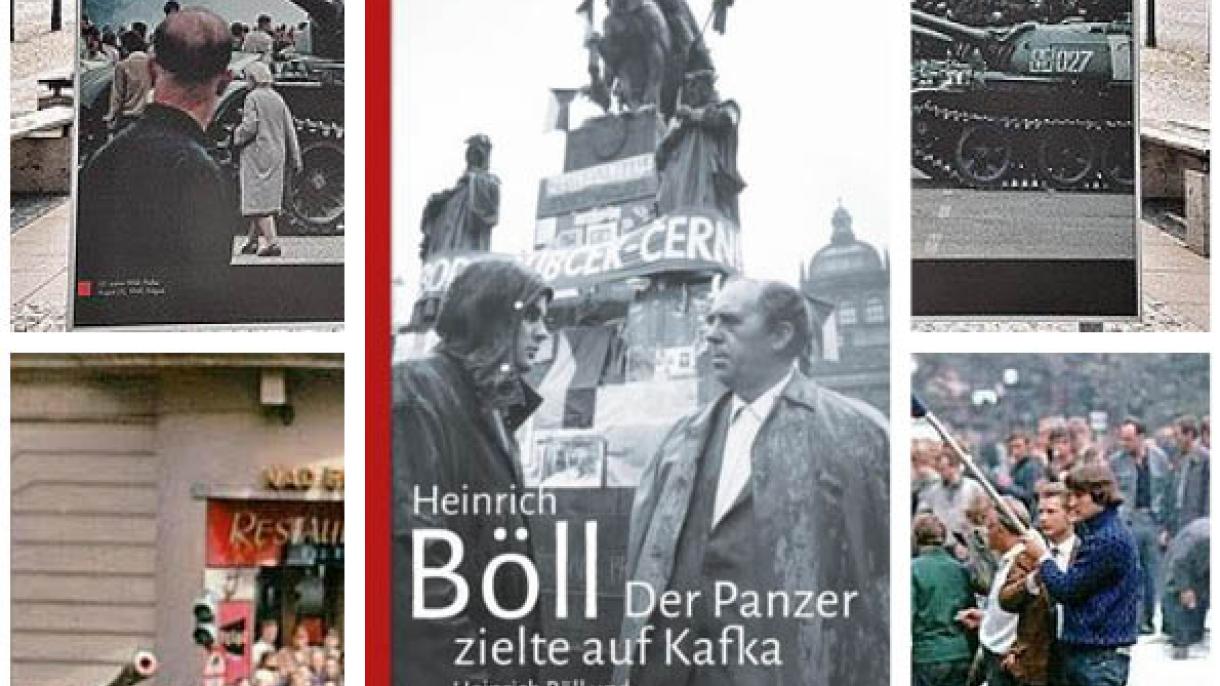 From Prague Spring to 2019: Years of Change in Europe . Creator: Heinrich-Böll-Stiftung EU.

In August 1968 Heinrich Böll was invited by the Czechoslovak Writers Association to Prague where he witnessed the violent suppression of the “Prague Spring” reform movement by the troops of the Warsaw Pact. Back then René Böll accompanied his father. We are honoured to welcome him in Brussels to present the book ‘Der Panzer zielte auf Kafka - Heinrich Böll und der Prager Frühling’ (Heinrich Böll and the Prague Spring) - a gripping compilation of texts by Heinrich Böll and photos by René Böll himself. Together with René Böll, the Czech author Radka Denemarková and former Member of the European Parliament Milan Horáček, we will discuss the events of 1968 in Czechoslovakia and their impacts on Europe.

Afterwards, we would like to take stock of the political situation in the Visegrad countries prior to the European Parliament elections. In Western Europe the term ‘Visegrad’ has unfortunately become a synonym for a lack of EU-wide solidarity, for narrow-mindedness and for nationalist politics. However, we should take a differentiated look at the different political realities in this region. What are the differences among them, and where can we observe common, pan-European trends? What is left from the hopes of the ‘Velvet Revolution’ 30 years after 1989?

19:00
Welcome by Ellen Ueberschär, President of the Heinrich-Böll-Stiftung, Germany