Public Spaces and the Everyday Narratives of Violence amongst Vulnerable Gender Groups: Towards Inclusive Policy Frameworks 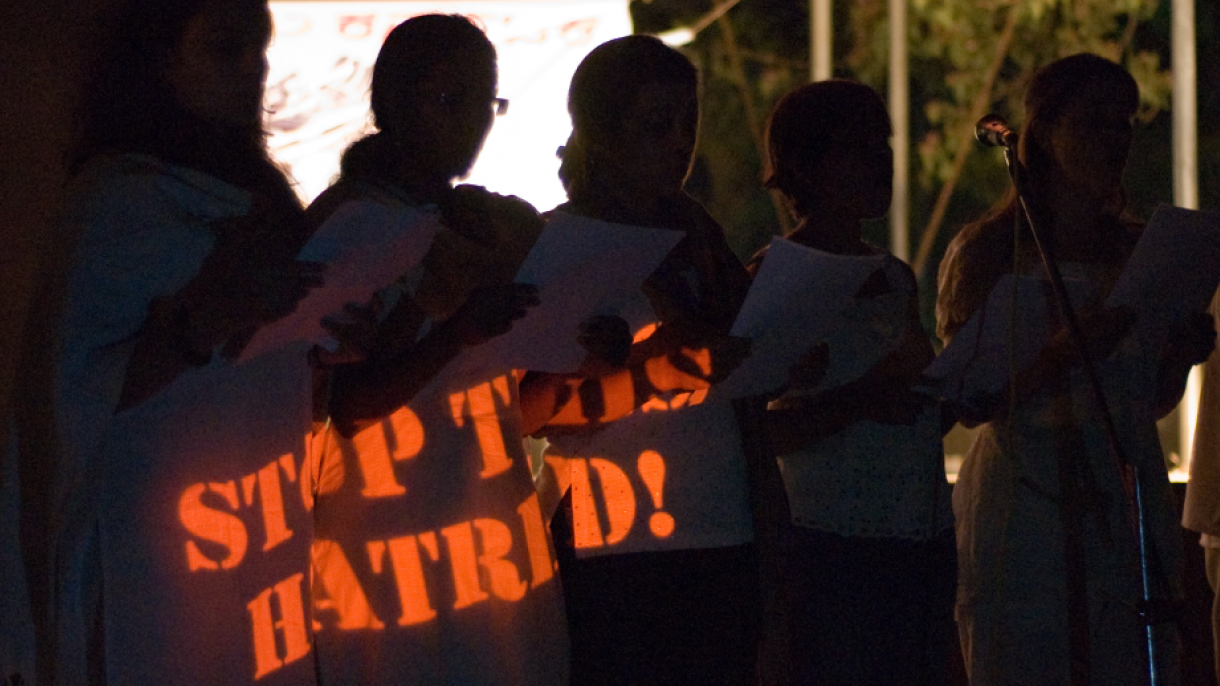 Public spaces and universal access to safe, inclusive public spaces, particularly for women and children, is a key component of the Sustainable Development Goals (Target 11.7). The very notions of what is public and what public spaces constitute have been a subject of much on-going debate. The very naming of “public” space indicates that it is meant for everyone and yet its access is restricted, particularly for women and girls. Often pitted against the private, which is equated with home and therefore with women, public spaces have come to falsely signify the outside world and thereby men (Butalia, 2012). This allows for and “encourage different understandings and usages of public spaces that are deeply gendered, both in access and right to public space” (Viswanath & Mehrotra, 2007). Governed by patriarchal norms and relations, women’s entry into public spaces has always been a contested issue, marking these spaces as sites that perpetuate gender-based violence (Tuncer, 2015). Streets, public transportation, schools, workplaces, public toilets, parks are some of the material sites where everyday narratives of fear and violence get played out.

The ‘gendered’ nature of access to and experiences of restrictions to public spaces then often revolve around notions of safety. Being safe or unsafe depends to a large extent on either societal norms that tend to reinforce these notions and thereby regulate mobility and movement or on particular experiences of women themselves in these spaces. Fear of harassment in public spaces not only structures women’s lives and movement but spills over to homosexual men, lesbians and people of transgender identities. These people of alternative sexualities are also particularly “vulnerable and violence directed at them often carries a hatred of anything that represents ‘difference’ or anything that questions the status quo” (Butalia, 2012).

In recent years there have been considerable policy discussions and interventions on safe and inclusive public spaces in India which has led to more visibilisation of women and other vulnerable gender groups in these spaces. However, these mainstream policy debates tend to focus more on institutional public spaces, often neglecting everyday experiences and social narratives of fear and violence. Moreover, these public policies tend to consider women as a homogeneous category often leaving out the nuanced categories of single women, young women and the elderly women. Thus, the full potential of urban governance and policy frameworks with a more nuanced understanding of gendered subjectivities and their use of and access to safe and inclusive public spaces is yet to be achieved.

The proposed panel intends to examine how ‘gendered’ experiences of restrictions and access to public space are negotiated with in everyday lives on one hand. On the other, how it in turn shapes the uses and possibilities of creating access to safer, inclusive public spaces for all. In the backdrop of the Nirbhaya incident in Delhi in 2012, the panel explores and emphasizes not just access or safety but the experience of potential threat of violence and its normalisation in public spaces that continue to act as a major deterrent to safe and inclusive public spaces. The panel also argues for a more diverse and heterogeneous category of gender having specific sets of experience and problems when looking at access to public spaces. It identifies three such overlooked and often marginalized and vulnerable gender groups – those being young women, single women and transgenders. Some of the key contours that the panel seeks to examine are: