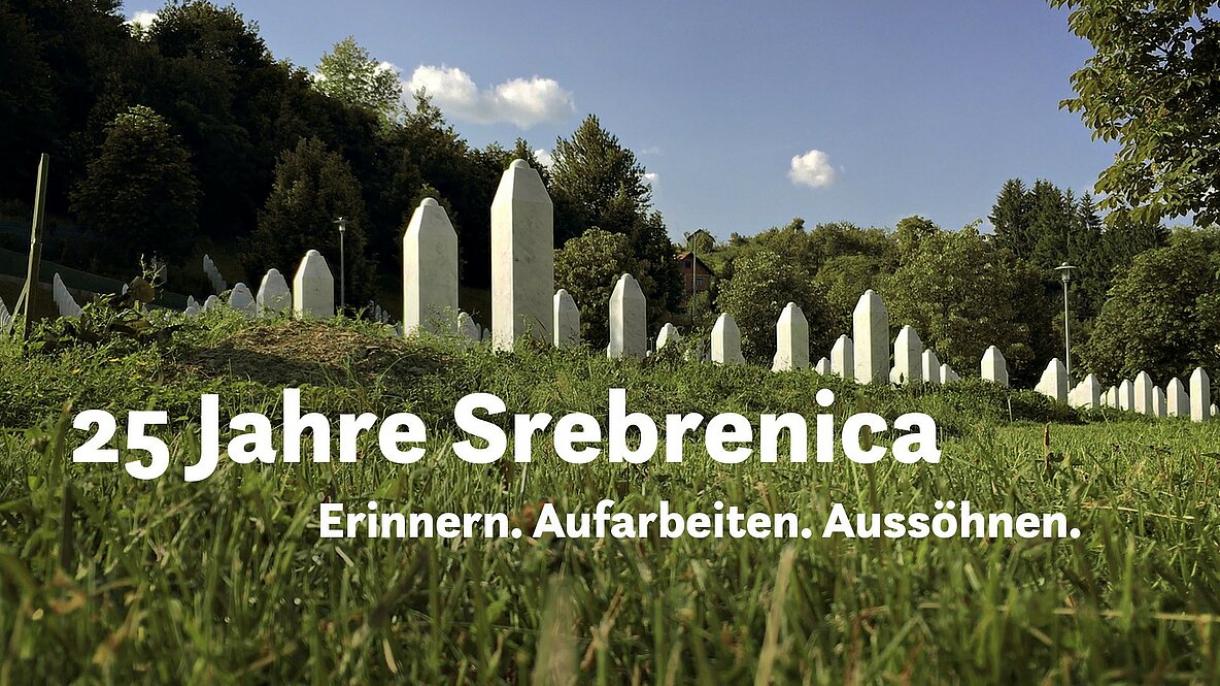 July 11, 2020 will mark the 25th anniversary of the Srebrenica genocide. In July 1995 Bosnian Serb troops captured the city, killing more than 8.000 Bosniak men and boys. To date, not all mass graves could be located. The world turned a blind eye to the perpetration of the worst crime against humanity on European soil since the end of the Second World War – a horrendous failure of European politics and the United Nations. More than 100.000 people lost their lives during the Bosnian War. Tens of thousands of girls and women were systematically raped and sexually assaulted.

25 years after the Dayton agreement, hatred and nationalism remain prevalent and a shared historical narrative is lacking. To date, a majority of Bosnians identify according to ethnicity. To date, war criminals are still worshipped as heroes. To date, many Bosnian politicians continue to follow their war time strategic goal: the creation of allegedly ethnically homogenous regions.

These people deserve to be recognised for what they did and do, they deserve our gratitude and our support. The parliamentary group of Alliance 90/The Greens in the German Bundestag recognizes the importance of remembrance, justice, and reconciliation as preconditions for ensuring that such war crimes and crimes against humanity are not forgotten and never happen again.