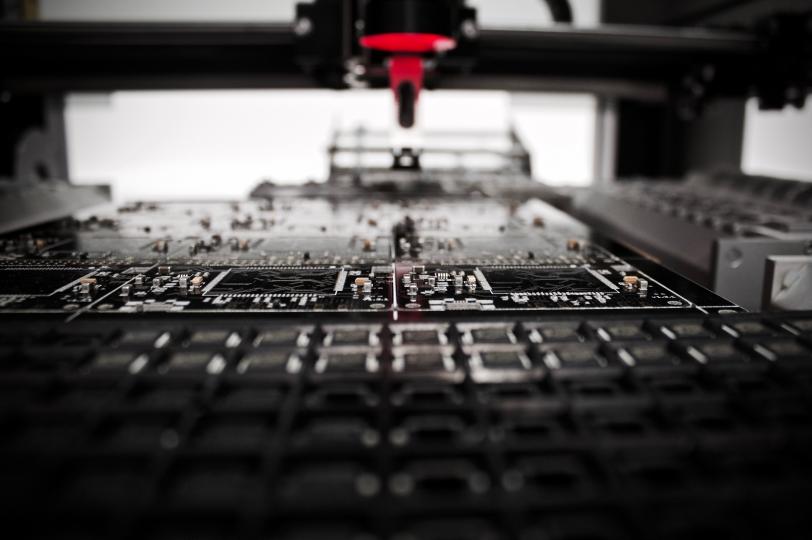 Technical standard setting is – even though often very underrated – one dimension of the EU’s strategy to shape globalisation. Until now, a common practice used by the EU Member States therefore has been to push forward the implementation of its own standards internationally through its engagement in, for example, the International Standardisation Organisation (ISO) and the International Electrotechnical Commission (IEC).

Reinhard Bütikofer, Member of the European Parliament, The Greens/EFA

We are looking forward to your participation.*

The event might be subject to photo and video documentation and covered on social media. With your attendance you agree that you have no objections should you appear on audio-visual or written content. By submitting your data for registration you agree that it is used to the sole purpose of documentation in the context of this event.