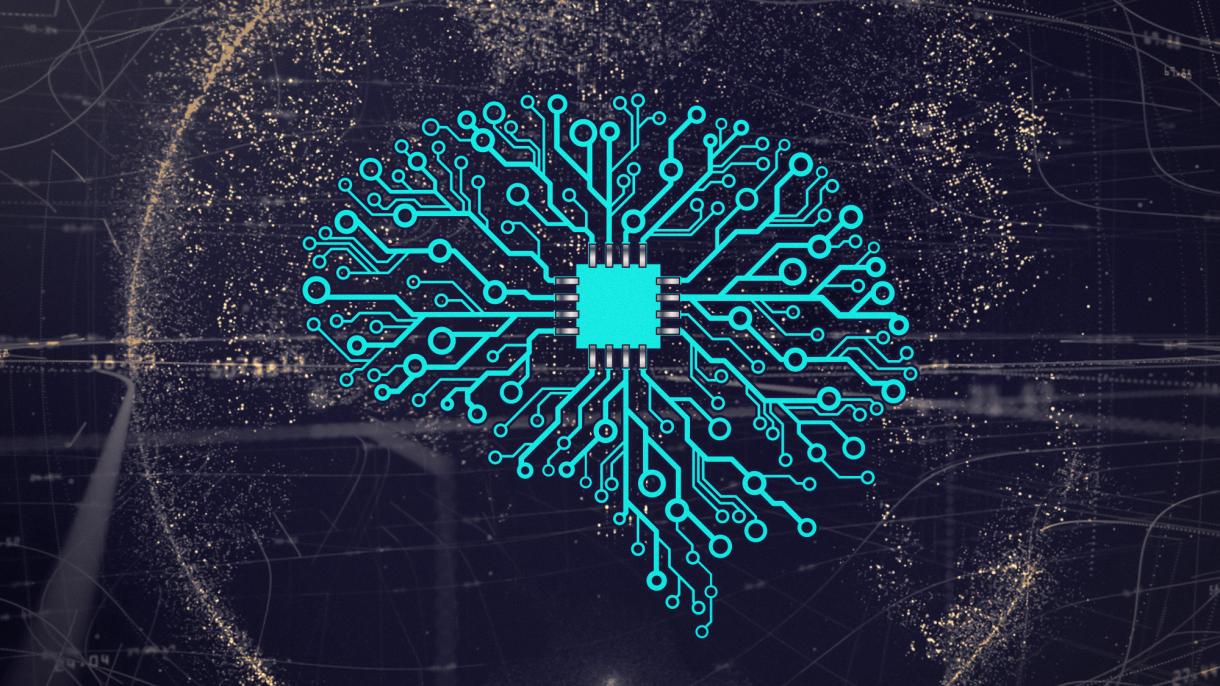 Opportunities for the New German Government and the United States

Artificial intelligence is a key emerging technology for the economic and industrial future and is increasingly used in systems and applications that are transforming societies in Germany and the United States. On both sides of the Atlantic, governments are seeking to foster greater AI innovation and at the same time mitigate privacy concerns and prevent AI risks. They are also more proactive in seeking cooperation to both promote shared liberal democratic values and advance common economic interests through AI.

Germany’s future policy for AI innovation at the national and EU level will shape transatlantic cooperation on this issue. The three parties that form the new German government, the Social Democrats (SPD), the Green Party, and the Free Democrats (FDP), have pledged stronger government support to facilitate AI entrepreneurship as well as more cooperation with European partners on AI research in their coalition agreement. They also promised to boost AI development and support regulation at the European level. Will the new government in Berlin succeed in transforming Germany into a major AI innovation hub? What opportunities could future German AI policy generate for the transatlantic partnership?

In the United States, startups and established tech companies continue to drive AI innovation in the commercial space, while the U.S. government is increasingly investing in AI-related defense technologies and research into AI fairness. Efforts are also underway—notably through the U.S.-EU Trade and Technology Council—to develop and implement trustworthy and human-centric AI with European partners.

In this virtual panel, German and U.S. policy experts will discuss the state of AI innovation in Germany and the United States and explore opportunities for advancing a transatlantic AI innovation agenda.

Tyson Barker is the head of the Technology and Global Affairs Program at German Council on Foreign Relations (DGAP). He previously worked at Aspen Germany where, as deputy executive director and fellow, he was responsible for the institute’s digital and transatlantic programs. Prior to that, Barker served in numerous positions including as senior advisor in the Bureau for European and Eurasian Affairs at the U.S. State Department and director for transatlantic relations at the Bertelsmann Foundation. Barker has a bachelor’s degree from Columbia University and a master’s degree from the Johns Hopkins University School of Advanced International Studies (SAIS).

Dr. Charina Chou leads Google’s global public policy strategy for emerging technologies, including artificial intelligence, quantum computing, and health. Prior to Google, Charina served as a White House Fellow in the Office of Science and Technology Policy. Her work has been published in several peer-reviewed journals and recognized with awards from the National Science Foundation and the Materials Research Society. Charina holds a BS in Chemistry from Stanford University and a PhD in Nanotechnology from UC Berkeley.

Dr. Anna Christmann is the Federal Government Coordinator of German Aerospace Policy. She has been a member of the German Bundestag since 2017 and has since been a full member of the Committee on Education, Research and Technology Assessment. In the 19th legislative period, she was also a member of the Digital Committee and spokesperson for innovation and technology policy for the Alliance 90/The Greens parliamentary group. From 2018 – 2020, she was the chairwoman of her parliamentary group in the Enquete Commission on Artificial Intelligence. Anna Christmann graduated from the University of Heidelberg as Magistra Artium with a major in political science and minors in economics and mathematics. She received her PhD in political science from the University of Bern and then worked at the Center for Democracy at the University of Zurich.

This event will convene via Zoom. Contact Yixiang Xu with any questions at yxu@aicgs.org.

This event is supported by and presented in partnership with the American Institute for Contemporary German Studies at Johns Hopkins University.