The UK Snap Election – What Will Tomorrow Bring? 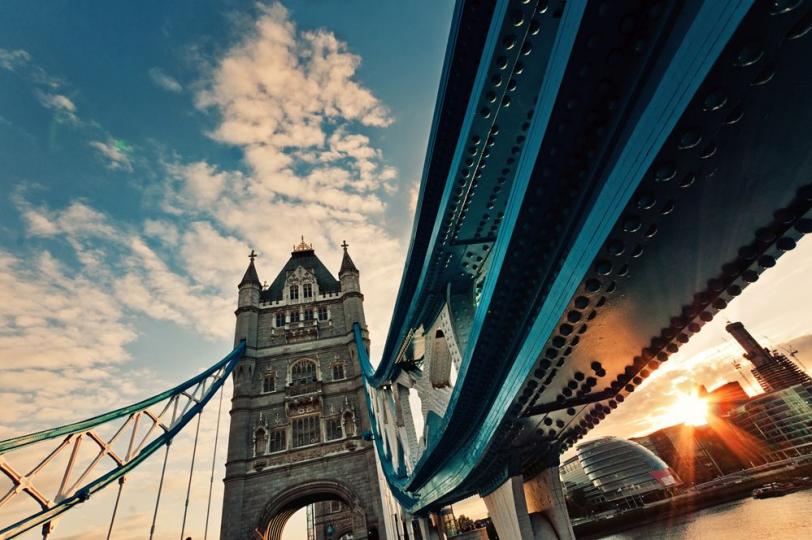 Three weeks before the UK general election which was called so surprisingly early by Prime Minister Theresa May, the winner seems to be certain; shock effects like in other recent European elections seem to be impossible. There’s no British Macron in sight; no dramatic rise of the Green party to be expected as in the Netherlands. May appears to be drifting effortlessly towards a comfortable, perhaps even a landslide victory; Jeremy Corbyn, already unconvincing in the Brexit campaign, now wants to ‘convince the sceptical and undecided’, but will have trouble doing so (and of what exactly one may ask), leaving the LibDems as the only serious threat to the Conservatives ─ but will they really be able to rain on May’s parade? With UKIP in self-destruction mode, the Greens brave but chanceless in the British election system, only the SNP can be a real spoiler. The Scottish Nationalists will, of course, not take over Britain, but another (expected) huge victory on their home turf, will underline the Scottish wish for independency and further undermine the UK’s unity. So, even though the race seems already run in the eyes of most observers, what is actually at stake and what has the campaign been all about? And, last but not least, why should we, the ones who stayed behind in the European Union, actually care?

No admittance without confirmed registration. E-Mail registration only. Please send the attached reply form to: marianne.ebertowski@eu.boell.org. The working language is English.

Don't forget to send us the questions you want to put to the panel!