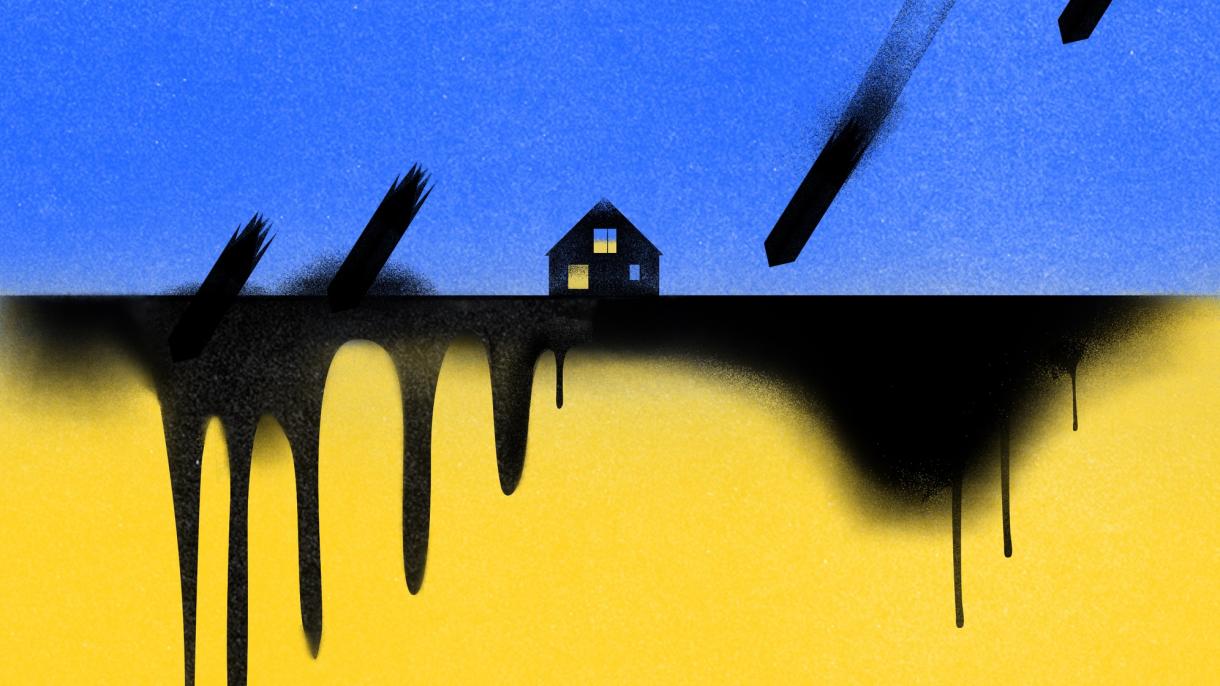 A staged reading followed by a discussion

The brutal Russian invasion of Ukraine leads to an unimaginable scale of destruction, human suffering and displacement of the civilian population. Nevertheless, 24 February 2022 does not mark the beginning of the war, but a further escalation step in a long, bloody conflict that already began eight years ago with Russia's occupation of Crimea and destabilisation of eastern Ukraine. Even then, the course was set for the Putin regime's authoritarian, imperialist and anti-people policies, which were systematically implemented in the years that followed.

The staged reading "Ukraine, 5 a.m." followed by a panel discussion puts the two caesuras in context and reflects on the significance of the developments in Crimea for Ukrainian society and the war in the country as a whole.

The excerpts from the play "Crimea, 5 a.m." by the authors Natalia Vorozhbyt and Anastasia Kosodii illustrate the human rights situation and persecution especially of the Crimean Tatar people in Crimea under the Russian occupation regime. The picture is supplemented in a second part by current contributions from the war diary by the theatre dramaturge Pavlo Arie.

The guests of the panel discussion put the tragic, personal experiences and fates into the larger context of the threat to Ukrainian society. Was the current major war only the logical consequence of the prelude in Crimea and the Donbas? How does the experience of violence change people and society? How can the experience of war be communicated to Europe and how can the solidarity of European civil society be preserved?

Actors from the German Theatre will read text excerpts and diary entries (translation into German by Lydia Nagel) under the artistic direction of Marina Schubarth. The first part of the reading will be accompanied musically and visualised live by the animation artist Sofiia Melnyk.

Link to the Ukrainian announcement of the event: https://ui.org.ua/news/ukraine-5-am/