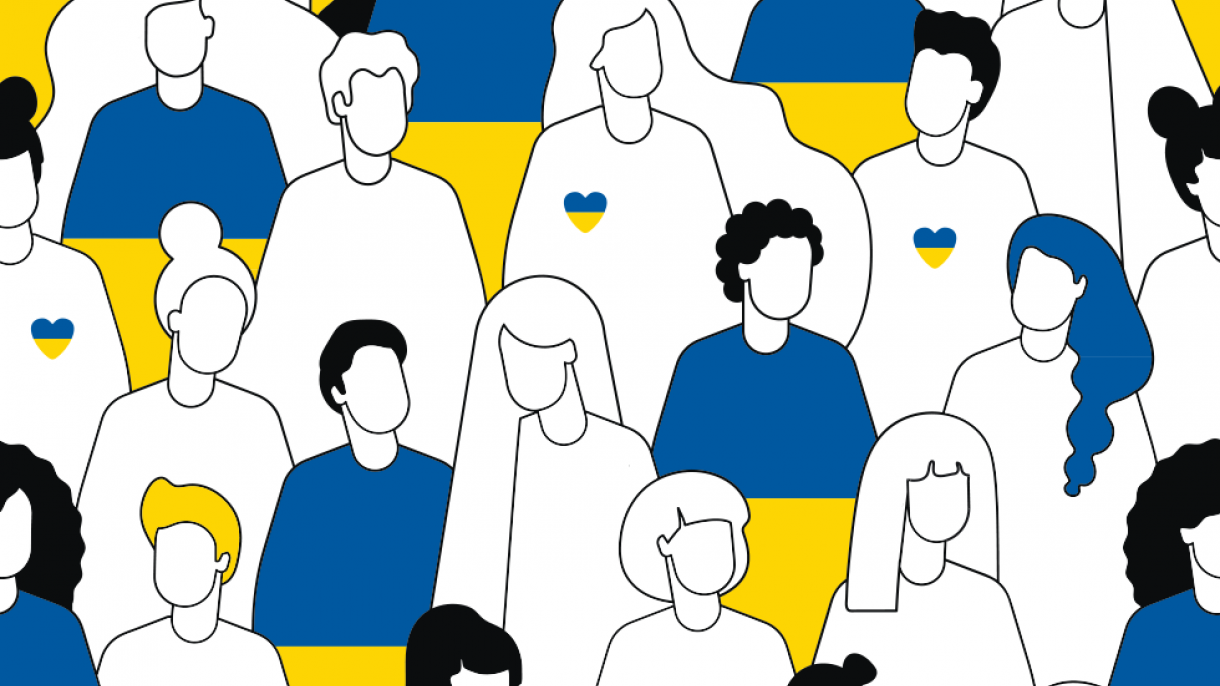 Russia's brutal war of aggression against Ukraine has forced over 13 million Ukrainians to flee their homes since 24 February 2022. Over half of them – 6.8 million – have sought refuge in neighbouring EU countries, of which 5.2 million are now in Poland, Romania and Hungary. In reaction to the high numbers of refugees arriving in the European Union, the Council of the European Union activated the Temporary Protection Directive for the first time since it came into force in 2001. The directive, much the same as a national law Poland introduced in reaction to the current situation, allows for very quick access to public services such as housing, education and health care, but also for fast access to the labour market for the people provided for under this extraordinary measure.

However, the results of a six-year long research project by the National Integration Evaluation Mechanism (NIEM) show that Poland, Romania and Hungary, of all the countries under study, rank the lowest in terms of providing comprehensive and long-term support to other beneficiaries of international protection. The comparative analysis shows that there is a lack of implementation of the appropriate legal framework, while integration policies often remain outside the mainstream of public policies. A comprehensive approach towards the integration of refugees in cooperation with local governments and social actors is also missing. As a result, social organisations and local governments are left alone in their integration efforts, which are often then implemented in a project-based manner without stable funding.

Against this background, Heinrich-Böll-Stiftung European Union and the Institute of Public Affairs will host a discussion on lessons learned from the current reception and integration measures of Ukrainian refugees, to contribute to a comprehensive European long-term integration policy.