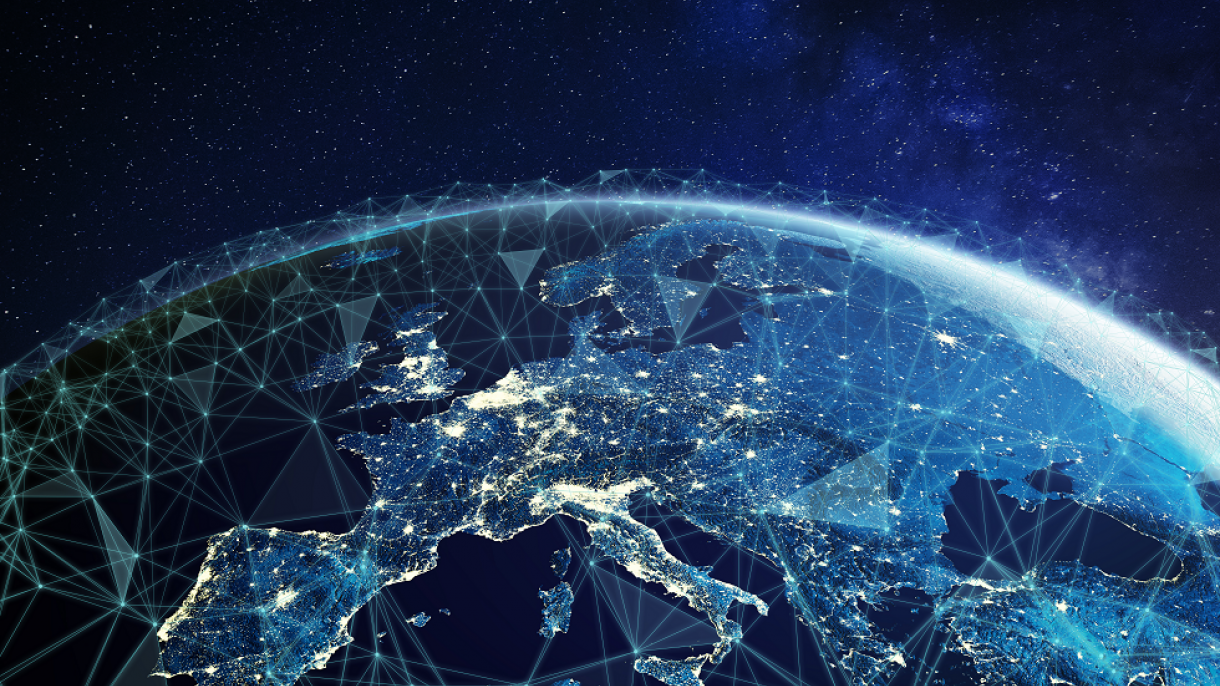 War in Ukraine: How is the European security agenda changing?

How is the European security agenda evolving in response to Russia’s invasion of Ukraine?

This event will build on the exploratory workshop and initial findings of the Chatham House and Heinrich-Böll-Stiftung European Union’s project ‘Rethinking European Security’ and question how the European security agenda, which had been evolving over the past years, is now changing in response to Russia’s war of aggression against Ukraine.

Over the past years, Europeans have been facing an increasingly complex and diverse set of threats. On top of traditional deterrence and defence, they have been under increasing pressure to adapt to non-military threats such as cyberattacks, economic interference and disinformation campaigns, and to respond to the potential security impact of complex transnational risks like climate change or pandemics.

This has led to a wider understanding of what constitutes their security, with additional policy areas (such as migration, economics, health or climate) increasingly being thought of or framed in terms of ‘security’ – with mixed results.

The Russian invasion of Ukraine in February 2022 has refocused attention on conventional military conflict in Europe while highlighting critical dependencies, for instance in the energy field. This could lead, in effect, to a relative deprioritisation of other objectives like preventing climate change. Thus the war is likely to change threat perceptions and could reshape what constitutes the European security agenda over the coming years.