What do citizens want the EU's global role to be? 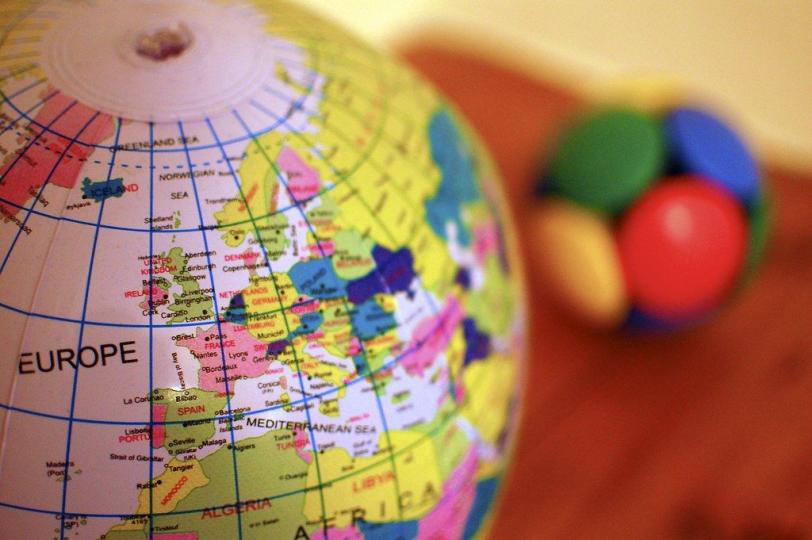 The Heinrich-Böll-Stiftung European Union and the European Council on Foreign Relations (ECFR) cordially invite you to a closed roundtable discussion ahead of the new EU leadership taking over and Commissioner-designate hearings on what citizens want from the EU’s role in the world.

Citizens made clear at these recent European Parliament elections that they want the EU to ‘come of age’ as a geopolitical actor. As representative polling of 60,000 individuals shows, most believe that they are living in an EU in which they can no longer rely on the US security guarantee and feel vulnerable to Russia's meddling in internal politics.

Based on polling in Austria, the Czech Republic, Denmark, France, Germany, Greece, Hungary, Italy, the Netherlands, Poland, Romania, Slovakia, Spain, and Sweden, the European Council on Foreign Relations will present insights for Green Members of the European Parliament European as well as their assistants and advisors to reflect on. The findings are from the ‘Unlock Europe’s Majority’-project which aims at pushing back against the rise of anti-Europeanism threatening to weaken the EU and its influence in the world. We will discuss the project’s newest publication ‘Give the people what they want: Popular demand for a strong European foreign policy’.