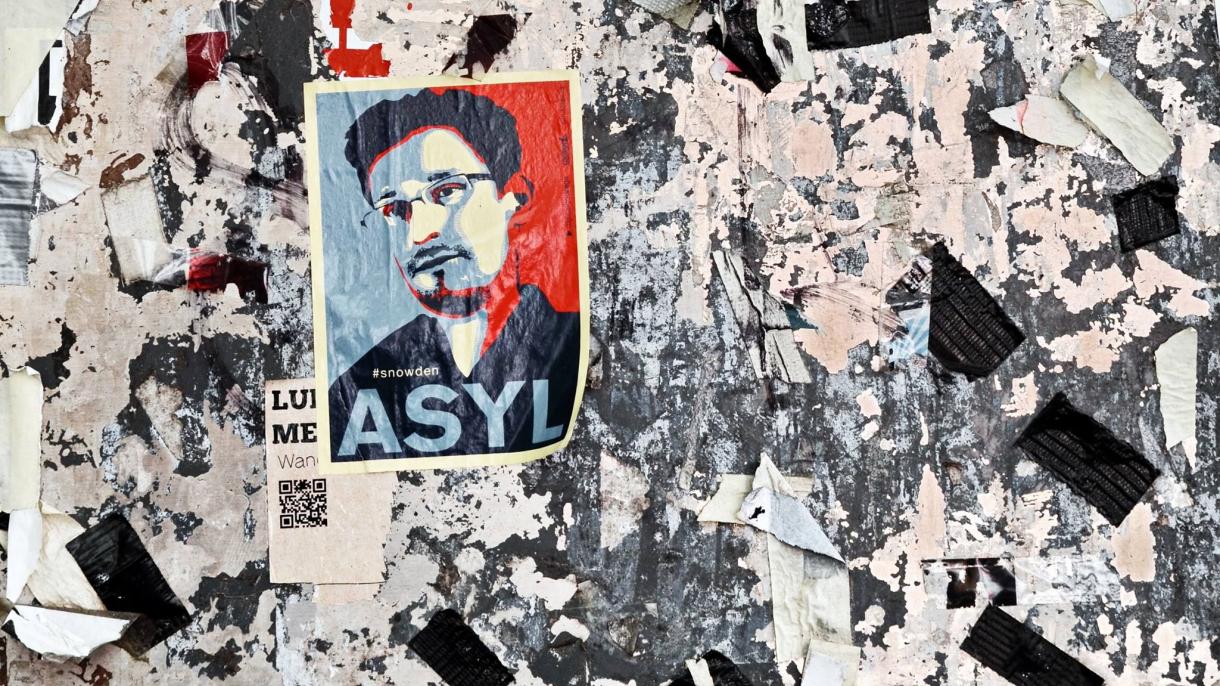 This event is held in cooperation with the Electronic Frontier Foundation and the Goethe Institut.

In June 2013, former NSA contractor Edward Snowden released the first of a series of classified NSA documents – shocking governments and civil societies across the globe with the extent of US surveillance. The issue of digital privacy has since entered public awareness as a fundamental component of civil liberties and has become one of the United States’ most challenging foreign policy issues. But what has really happened since Snowden’s revelations? Did the recent USA Freedom Act create any real constraints on government surveillance? How has the recent wave of terrorist attacks in Europe and the US impacted the balance between security and civil liberties here at home?

Join us for a film screening and discussion on these issues. We will begin with a screening of “Citizenfour,” the acclaimed documentary film by Academy-Award winning director Laura Poitras. The film follows whistle-blower Edward Snowden and journalist Glenn Greenwald as they prepare to reveal the extent of the NSA's global surveillance programs.

Following the film, Amie Stepanovich, US Policy Manager at AccessNow, Andrew Crocker, Staff Attorney at the Electronic Frontier Foundation, and Joseph Lorenzo Hall, Chief Technologist at the Center for Democracy & Technology will discuss policy developments in the US since the Snowden revelations. The discussion will be moderated by Kevin Bankston, Director of New America's Open Technology Institute.

RSVP here to get your free ticket!