Who will Profit from Biological Diversity in the Future? 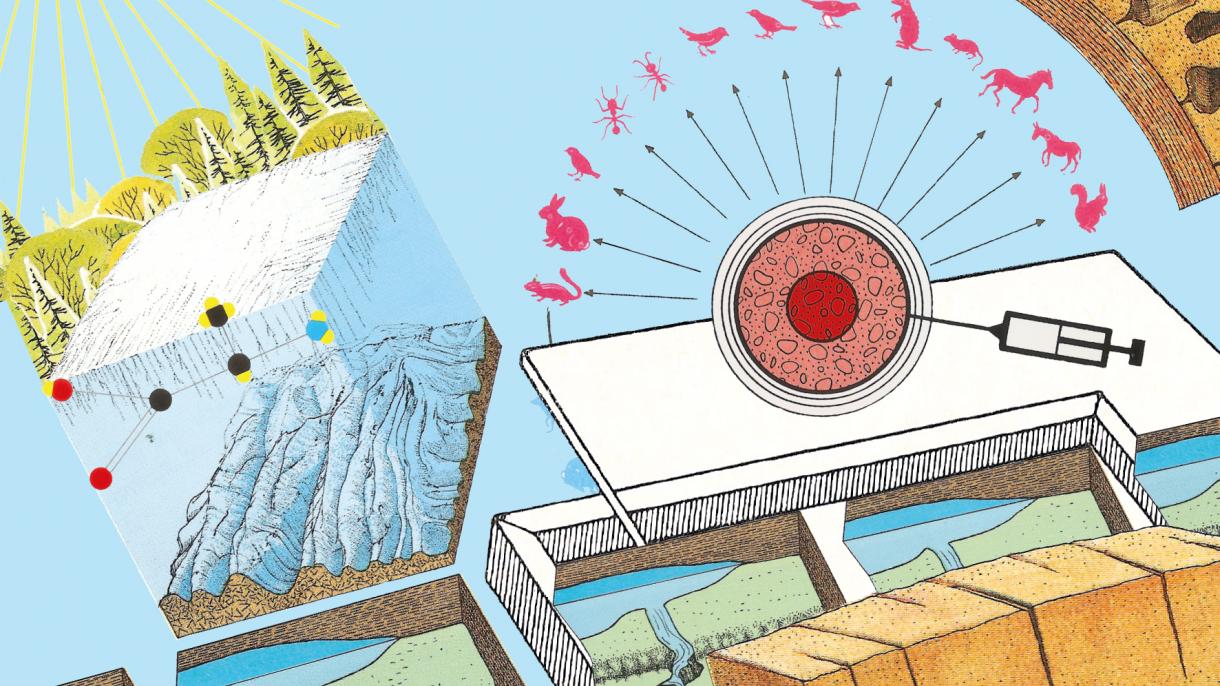 Part of the series
Contested Nature

In the 2000s, the appropriation of genetic resources, especially from the biodiversity-rich countries of the global South, by transnational corporations based in OECD countries was criticized and scandalized as “biopiracy”. Cases of biopiracy were based on the physical transfer of plant material and its use in the development of various products (medicines, food, cosmetics) for which intellectual property rights were then registered with patent authorities.

The Nagoya Protocol, which was adopted ten years ago at the tenth Conference of the Parties to the Convention on Biological Diversity (CBD-COP 10) and entered into force a few years later, stipulates that countries whose genetic resources are used should receive an appropriate share of the benefits and revenues arising from the use of such resources and associated knowledge (access and benefit sharing – ABS). However, the protocol can be circumvented with increasing ease by the unhindered transfer of digital sequence information (DSI) on genetic resources. This is because new genetic engineering and biotechnological methods (genome editing and synthetic biology) make it possible to use only digitally recorded sequence information of genetic resources for the modification of genetic material to create new characteristics of organisms – and the recording and electronic storage of all possible information concerning genetic resources is taking place at a rapid pace. In view of this, dealing with DSI and its inclusion in the provisions of the Nagoya Protocol has become an important new area of conflict in the international biodiversity debate that could lead to the failure of the next conference of the CBD (COP 15).

The international community is faced with very familiar and yet new questions: Who owns genetic information, who is allowed to use it and how, and to whom do the profits from the products developed from it belong? How should the current practice of the regulations of the Nagoya Protocol be assessed and what potential does DSI hold for new forms of biopiracy? Which demands are essential for the upcoming international negotiations on benefit sharing for DSI – especially from a perspective of solidarity with rural, indigenous and traditional communities and with biodiversity-rich countries of the global South?

Note: This is the third event of our online series

Contested Nature: Land use, climate protection and new genetic technologies in the context of the debate on the protection of biological diversity

The issue is even bigger than climate change alone: Research is alerting us to the dramatic destruction of the natural foundations of life on Earth and warning of a sixth mass extinction. As early as 2010 – under the UN Convention on Biological Diversity (CBD) – the international community committed to halting the global loss of biodiversity by 2020. Not only has this goal been missed; the global extinction of species has actually accelerated.

The next Conference of the Parties to the CBD (COP 15), postponed to 2021, is therefore of enormous importance: International biodiversity policy needs to establish a new framework and decide on new goals.

But the potential for conflict is great and there is a wide range of considerations vying for attention. Many, highly diverse interests are at play with regard to the protection, use and marketing of biological diversity. The focus in this regard is on questions of land use and access to natural resources as well as issues pertaining to assessing the impact of technology and its regulation.

Contested Nature: Land use, climate protection and new genetic technologies in the context of the debate on the protection of biological diversity, a series of events jointly organized by Brot für die Welt, the Heinrich Böll Foundation, Save Our Seeds and the Centre for Research and Documentation Chile-Latin America (FDCL), will therefore hone in on complex issues that often receive little attention in traditional nature conservation debates. In this context, we will also address the question of political influence on the CBD and the opportunities for and obstacles to civil-society engagement. The four online conferences will be held in German, English and Spanish.

Please be advised that online events will be held using the software provided by Zoom. Depending on the type of event (that is, with or without audience participation), you may require a computer equipped with camera, speakers or headphones and / or a microphone in order to be able to take part.

You may either use the software client or the app. The internet browsers Chrome and Edge will enable you to participate simply via an access link. Further information on how to use Zoom is available here.