Workshop for the Future

The European Election 2019: How Can the Young Generation Make Its Vote Count and Influence the Course of the European Project? 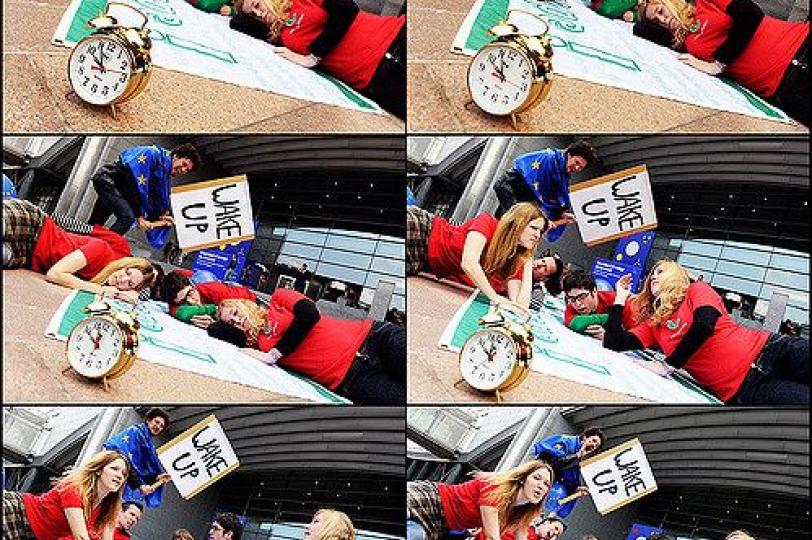 The recent Eurobarometer survey shows that almost 70% of young Europeans view being part of the Union as positive, making them the most pro-European of current generations. This, however, does not automatically mean that young Europeans will massively rush to the ballot boxes in May 2019. Five years ago the level of abstention among the young was higher than that of all other generations. So, why should the young go and vote this time? Right-wing populism and nationalism are further on the rise in almost all Member States, threatening to sweep away the political centre in the European Parliament and start a frontal attack on the European project. How can young pro-Europeans use their vote to turn the tide and why should they care? Where do they find an open ear for their concerns and what are the issues closest to their hearts? Does it make sense to engage in and vote for one of the new (trans-national) movements which have emerged during the last years and months or does this only take votes away from other pro-European parties and, therefore, play in the hands of nationalists without a chance of actually being represented? Can the Greens repeat their recent spectacular wins in Germany, Belgium and the Netherlands? How pro-European and youth-friendly is the political mainstream?  What is the chance for young people to really influence the political course of the next European Parliament and drive the European project forward in a direction which benefits their future?