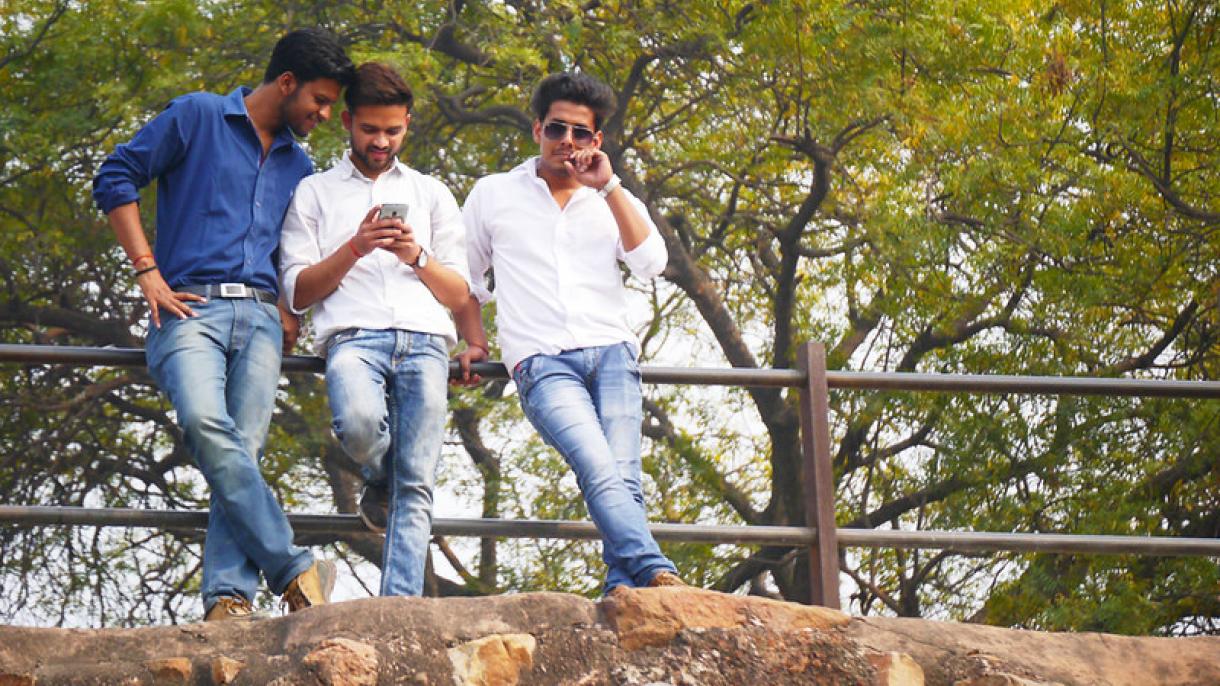 This online forum is being organised to offer critical reflections on the shifting masculinities within contemporary India and its everyday implications on gender inequalities and gendered marginalizations. The rising ‘toxic masculinity’ and the ‘crisis of hegemonic, patriarchal masculinity’ in contemporary times has made debates around gender, masculinity and power ever more pressing. Masculinity refers to the socially produced but embodied ways of being male, with manifestations including but not limited to manners of speech, behaviour, gestures, social interaction and division of tasks ‘proper’ to men and women (Srivastava 2012). Scholars have documented unease men are having in recent years as they adjust to the changing geographies within which their masculinity is based (Dasgupta and Gokulsing 2013). As Dasgupta and Gokulsing have pointed out Indian men who grew up around the turn of the 20th century have grown up seeing a particular form of patriarchal masculinity which is being challenged in contemporary times. Dominant masculine characteristics such as maintaining a family and earning wages are now being taken over by many women which has led to confusion about the nature of masculine performance itself (ibid). Masculinity is being thought to be in a period of flux, with the very definition of what a man is and how he is to behave being uncertain. Men are responding by often displaying aggressiveness and sexual domination as a form of masculinity, not just to prove their masculinity but to also stamp their superiority over the other gender. In particular, as the pandemic raged on, there has been an alarming upsurge of the ‘shadow pandemic’ of violence against women. In this context, it becomes imminent that gender-based violence and gender justice be informed through an understanding of masculinity and its consequences for women as well as men.