Zubaan: A Cultures Of Peace Event 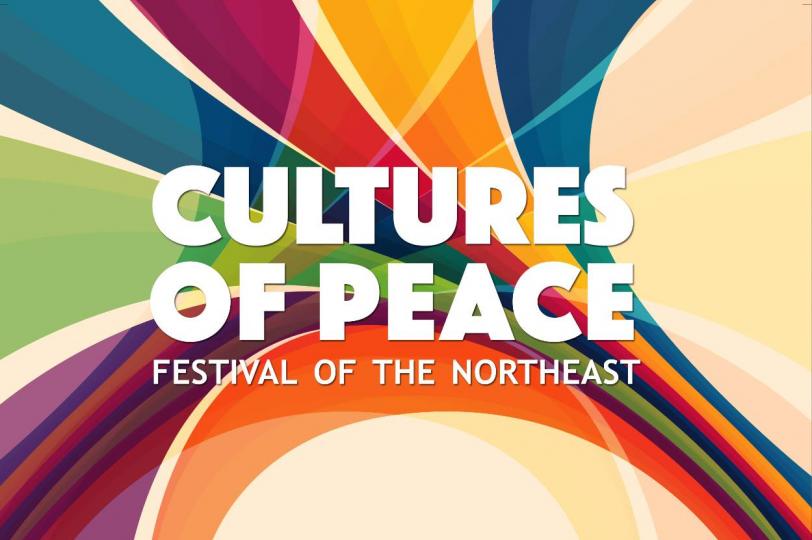 Part of the series
Cultures of Peace

In recent years, Northeast India has witnessed a growing mobilization around LGBTQI rights. From a vibrant homegrown transgender movement in Manipur to LGBTQI support groups in cities like Guwahati and Shillong, advocacy around gender and sexuality rights has found increasing articulation amid other socioeconomic and political issues plaguing the region. Often homogenized as one region – despite its many differences of culture, economics, politics – and further essentialized into a region of conflict, identities in the Northeastern states of India have usually been seen in terms of ethnicity. How does this overarching identity that premises itself on sexuality, intersect or negotiate its way with other kinds of identities in the Northeast? And further, sexual identities too occupy a diverse spectrum and in the Northeastern states, find expression in different ways. In this discussion our panelists will speak of their experiences with LGBTQI rights activism in the region, and will explore a diverse set of issues concerning gay, lesbian, bisexual and transgender people in the Northeast.

Dona Marwein is a transgender activist based in Shillong. She is also an active member of Samakami, a community based organisation working around sexual health and rights for the transgender and MSM (men who have sex with men) community in Meghalaya. In recent years, Dona has been a part of national-level consultations with the Human Rights Law Network (HRLN) and other national organisations.

Ditilekha Sharma is a research scholar at the Tata Institute of Social Sciences (TISS) in Mumbai. They have been actively involved with Xukia - Assam's first ever LGBTQI support group, and have seen the journey of the collective from its inception in 2014 in the form of the first ever Northeast Queer Pride to how it has evolved over the course of the last few years, creating a vibrant dialogue around LGBTQI rights in the Northeast.

Pavel Sagolsem is a Delhi-based consultant with Breakthrough. He carries with him a keen knowledge of gender and sexuality rights activism in the Northeast. As a gay man from Manipur himself, he is familiar with the often secretly-run networks of cisgendered gay and bisexual men in the region. He also brings with him an intersectional perspective on race and sexuality in LGBTQI spaces in Indian cities like Delhi.

Gertrude Lamare is as an Assistant Professor at Delhi University and is also a member of Thma U Rangli-Juki (TUR), an activist collective based in Meghalaya.