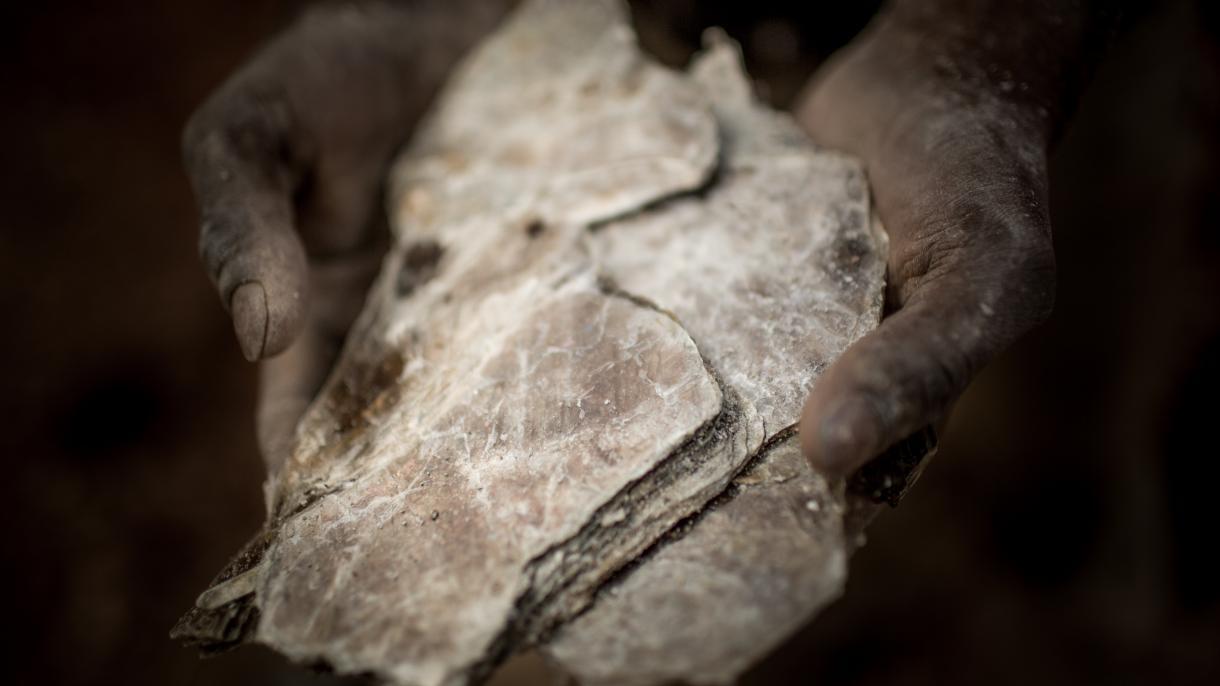 The event will be webcast live from this page.

The COVID-19 pandemic and the Russian invasion of Ukraine are but two of the major factors that have catapulted global supply chains into the headlines. The reliability and sustainability of supply chains – of both strategic and everyday goods – are at the top of policymakers’ agendas around the world. Threatening those systems, however, are human rights risks that companies are failing to address. The combination of growing economic insecurity and the growing demand for raw materials, such as critical minerals like Mica for tech supply chains, has led to an increase of human rights violations including the use of child labor. As the widespread corporate withdrawal from Russia has demonstrated, ignoring human rights risks in business decisions comes with serious consequences, both for business and the global economy.

Both the United States and European Union are taking steps to provide guidance to companies about their global human rights responsibilities – and imposing consequences for companies that fail to abide by them. In the U.S., Congress and the Biden administration have moved swiftly to ban imports of products manufactured with forced labor in China’s Xinjiang province. The Department of Labor has expanded its efforts to inform company investments, as well as to enforce the landmark labor provisions of the U.S.-Mexico-Canada Trade Agreement. In conjunction with the Democracy Summit, the Departments of Labor and State, and USAID, announced a $124 million initiative to support worker organizing around the world. The European Union is taking a cross-sectoral approach, with an effort to mandate companies carry out human rights due diligence down their supply chains. The European Commission’s proposed directive on corporate sustainability due diligence would impose legal liability on companies that fail to undertake adequate due diligence, if consequently human rights abuses are identified in their supply chains. This initiative follows the passage of similar laws at a national level in France, Germany, and the Netherlands.

Please join CSIS and the Heinrich-Böll-Stiftung for a discussion of these issues. The conversation will feature an opening conversation between Sabine Muscat (Program Director, Technology and Digital Policy, Heinrich-Böll-Stiftung Washington, DC) and Michael Anthony (Co-founder, Vertical52), co-author of a journalistic investigation into the use of child labor in Mica mining in India. This will be followed by a panel discussion moderated by Marti Flacks (Director of the CSIS Human Rights Initiative) with Heidi Hautala (Member of European Parliament, Greens/EFA Group), Thea Lee (Deputy Undersecretary for International Affairs, Bureau of International Labor Affairs), Barbara Küppers (Public Affairs Manager, Terre Des Hommes), and David McKean (Acting Executive Director, International Corporate Accountability Roundtable).