Multilateralism 2.0 - In Search of New Partnerships for the German and European Foreign Policy 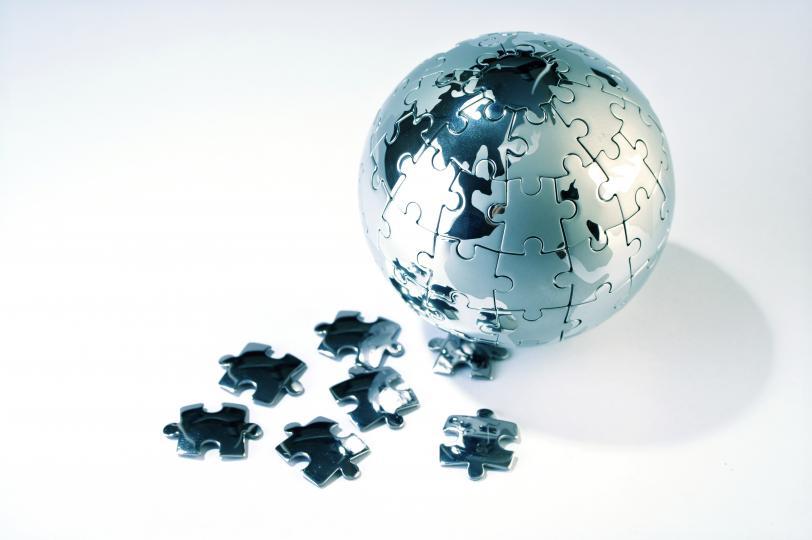 The online registration for this event is now closed. Please register onsite. Seats in the session hall will be distributed on a first come - first serve basis. Thank you.

The 20th Foreign Policy Conference of the Heinrich Boell Foundation will explore the potential of new alliances between Germany, the EU and like-minded non-European countries in different fields of global governance and multilateralism.

After Germany and France launched an Alliance for Multilateralism at the margins of the UN General Assembly in September 2019, the 20th Foreign Policy Conference of the Boell Foundation will explore this concept in depth and address the following overarching questions:

The event will take place in German and English with simultaneous interpretation. It will also be streamed live via this link: Livestream

You can find further reading and in depth analyses on our conference website.