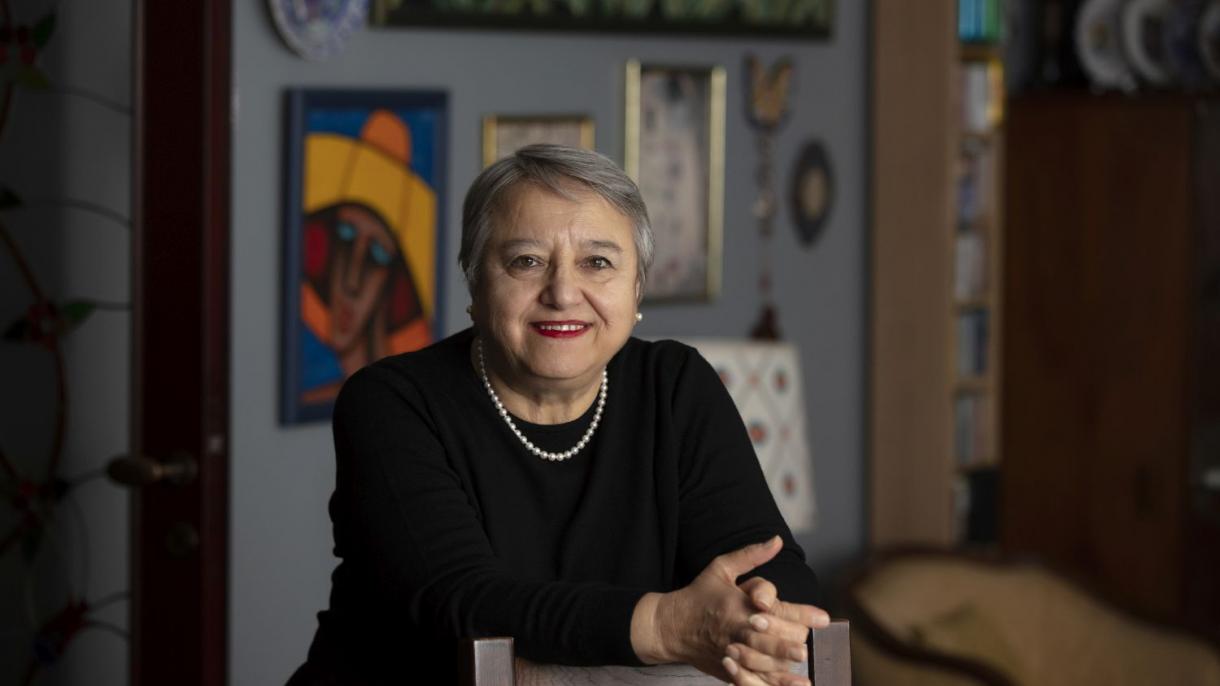 The Turkish lawyer and women's rights activist Cânân Arın receives the Anne Klein Women's Award 2021. The lawyer from Istanbul has been campaigning for women's rights and self-determination for over 40 years. She is the co-founder of the first independent Turkish women's shelter of the Mor Çatı (Purple Roof) association. She has fought in countless cases for women who have been subjected to violence.

With her commitment, Cânân Arın contributed to Turkey being the first country to ratify the so-called Istanbul Convention in 2012. The "Council of Europe Convention on Preventing and Combating Violence against Women and Domestic Violence" is the first European treaty that aims to prevent and punish violence against women and domestic violence. But: The success of the Istanbul Convention is acutely threatened in Turkey. The Turkish government has been considering a withdrawal since summer 2020.

"With the withdrawal from the Istanbul Convention, important successes of the Turkish women's movement would be reversed. With Cânân Arın, many thousands of women in Turkey are currently fighting against the women's political rollback and for a self-determined life without violence," explains jury chair Barbara Unmüßig, board member of the Heinrich Böll Foundation.

In Turkey - as in many countries worldwide - domestic violence is on the rise. The number of murders of women alone has doubled in the past ten years. This is also regretted by the hardliners in the Turkish government - but they blame the women themselves. They argue that the Convention on the Protection of Women and Girls against Violence "undermines the traditional image of the family" and promotes "gender mania" - a view that even today serves as a pretext for states like Bulgaria and Hungary not to ratify the Convention.

"With Cânân Arın, the jury pays tribute to the personal courage and tenacity of the Turkish fighter for the right of all women to a violence-free, self-determined life," Barbara Unmüßig emphasises and adds: "The Anne Klein Women's Prize is being awarded for the 10th time and it is no exaggeration to say that the combative Berlin lawyer Anne Klein and our prize winner this year could have been sisters in spirit."

The Anne Klein Women's Award is endowed with €10,000. The prize will be presented at a ceremony on the evening of 5 March 2021 in Berlin - this year without a live audience. The laudatory speech will be given by the poet and documentary filmmaker Dilek Mayatürk.

Please register for the award ceremony via the button above. Due to the pandemic, we will broadcast the ceremony exclusively via livestream on the internet.

Please be advised that online events might be held using the software provided by Zoom. Depending on the type of event (that is, with or without audience participation), you may require a camera and/or a microphone in order to be able to take part.