Filmmakers from Afghanistan on the run. Their personal escape to a safe refuge in Germany 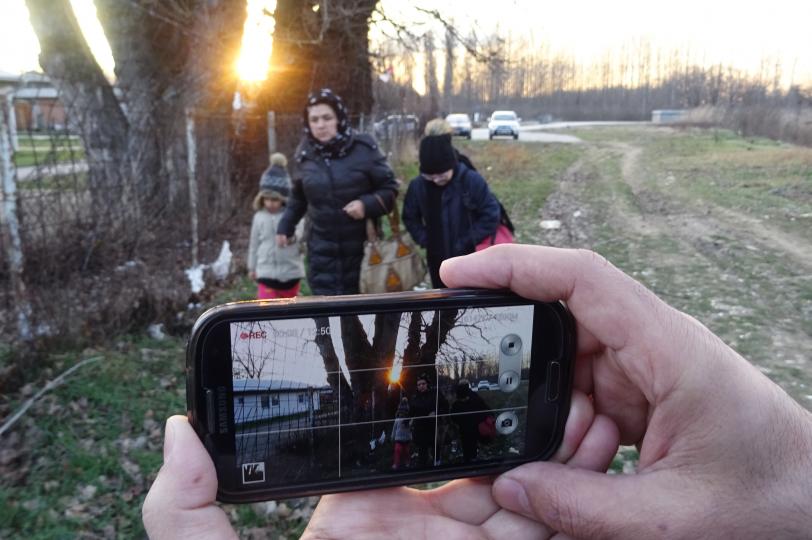 Close-Up & The Heinrich Boll Foundation invite you to discover and meet a strong, resilient family struggling for their freedom and better future in Germany as they are forced to run away from their homeland Afghanistan.

Hassan Fazili and his wife Fatima are both filmmakers from Afghanistan. Hassan made a film about a Taliban man that promoted peace, after the film was released the Taliban man was murdered and Hassan received death threats. The Fazili family sought asylum in various countries around the world but were denied. They had no choice but flee with their two young daughters, on a dangerous route to Europe in order to save their lives. They documented their 3 years long journey from Afghanistan to Europe and released it as a thought-provoking documentary. Their film “Midnight Traveller” received the 2019 Sundance Special Jury Award and the 2019 Berlinale Special Audience Award.

The screening will be followed by a panel discussion about the challenges of making the film while escaping from the Taliban, raising questions on immigration and refugees in Europe. Furthermore, it will discuss the role of documentaries and the media in breaking barriers and stereotypes about people coming from ''other'' cultures/religions/ethnicities.

We will provide a short snack at 18:00 before the film begins at 18:30. The event will end with a small reception.