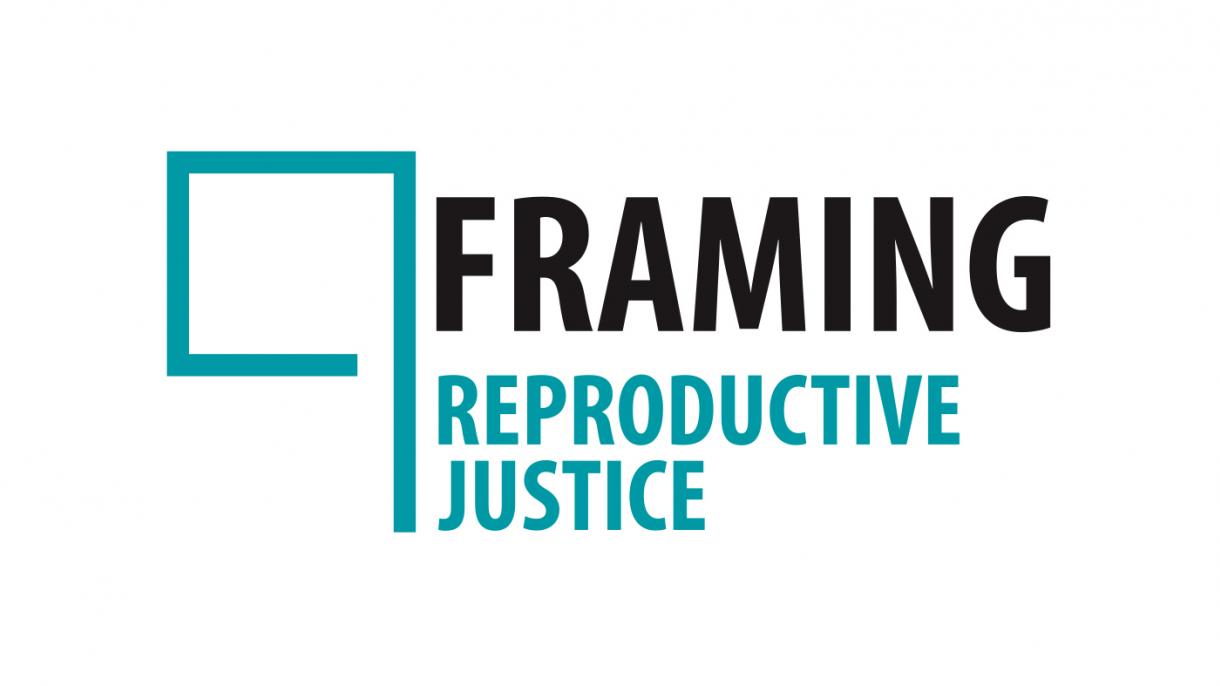 The question of whether or not an individual can become a parent relates to social justice as much as reproductive rights. It is not enough to fight for the legalisation of abortion or to improve access to contraceptives. We need to transform the power structures and norms shaping our reproductive choices to ensure that they are truly free. The right to decide not to have children is as important as the right to decide to have children, as well as the right to parent them in a safe and healthy environment. This paradigm shift, known as “Reproductive Justice”, was initiated by Black feminists in the United States in 1994. This intersectional feminist movement has a wider scope, challenging the unequal distribution of power and wealth that influence reproductive choices on a global and individual level.

The last episode in our online discussion series on (Re)framing Reproduction is dedicated to reproductive justice – the concept and analytical framework that has informed our discussion series and that will hopefully continue to radically transform the way we think about and fight for reproductive self-determination.

Moderator: Sham Jaff, a journalist and political scientist in Berlin. She writes the weekly newsletter 'what happened last week' on underreported news from Asia, Africa, and Latin America. Jaff is also the host of several podcasts such as '190220 – Ein Jahr nach Hanau', a Spotify Original podcast that was awarded the Grimme Online Award in 2021.

Part of the series
(Re)framing Reproduction