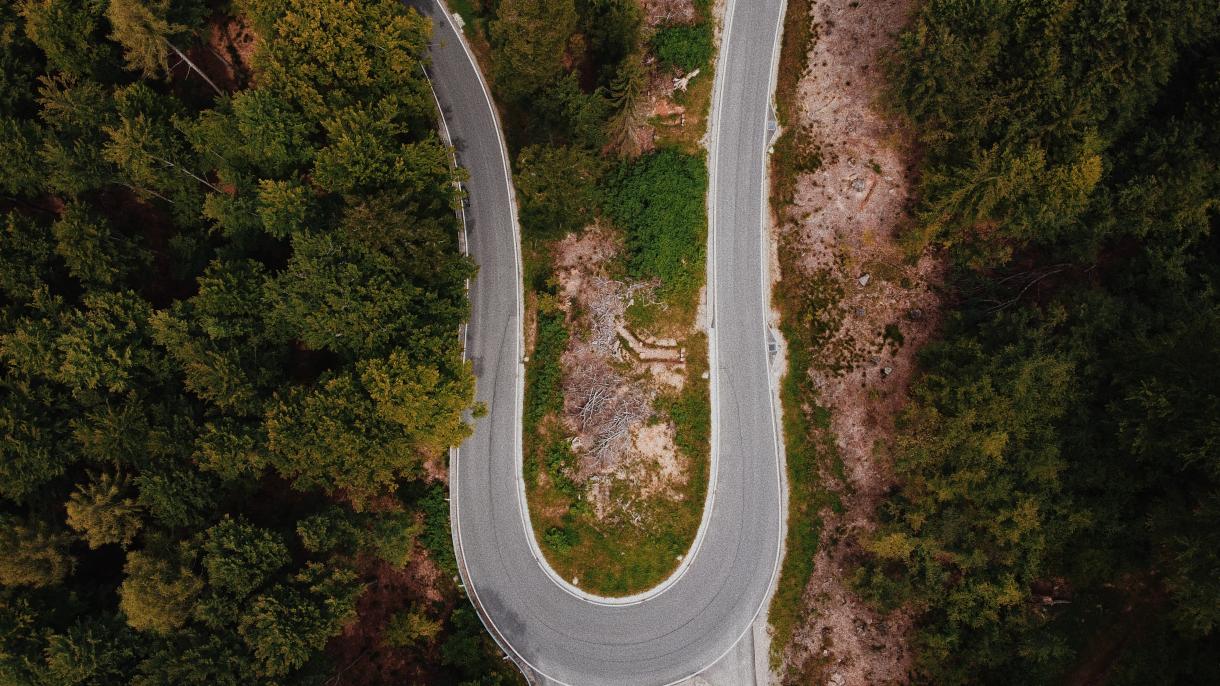 The Green Deal after the “Zeitenwende”

February 24 has been compared to 9/11: “Zeitenwende”, a turn of an era, as it was called by Olaf Scholz. Many previous political tenets have been called into question since then. The attention of the public and policymakers in Europe has since focused on responding to the war and the ensuing energy and economic crises. Inflation is on the rise, changing the economic outlook.

How can the social and ecological transformation of the EU’s economy towards a CO2-free, circular and more just economy be accelerated while responding to the crisis? Will the short term energy security imperative derail the laser-sharp focus on reducing emissions? What reforms in the European financial and economic framework are needed to enable the EU to respond effectively to these new and urgent challenges?

One keynote will introduce the debate:

Afterwards, we are very happy to discuss these questions with

The event is part of the conference "Transforming Europe: The green deal in a new context”. It will take place in English.