How We Remember. The Memory of Communism – Its Forms, Manifestations, Meanings

Meaning of Democracy after 1989 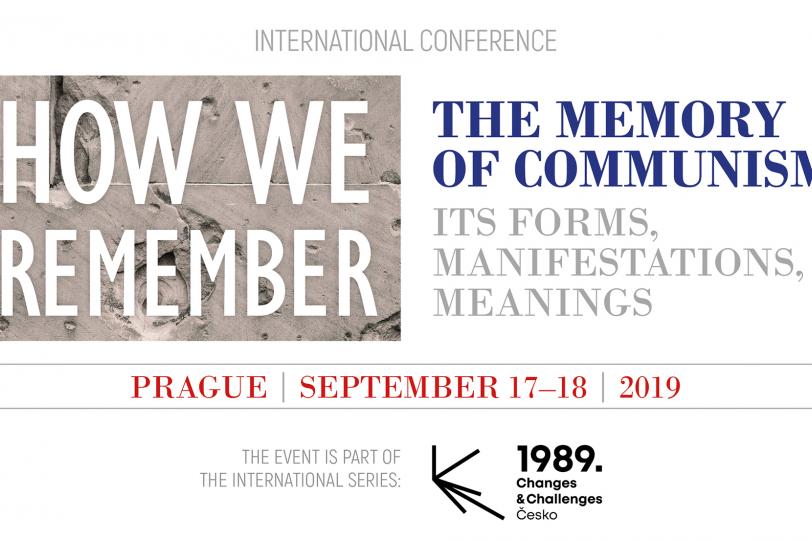 The thirtieth anniversary of the events that took place in 1989 is an appropriate opportunity not only for research
of and discussions about the developments which resulted in the fall of the Central and Eastern European
Communist regimes in the end of the 1980s, but also for focusing attention on how the memory of Communism
has been developing and transforming in the last three decades and how reflections of the Communist past
have been influencing the development since 1989.
The objective of the international conference is to examine and discuss forms, manifestations, and meanings of
the memory of Communist regimes in various shapes and environments from a broad transnational perspective.
The conference will be attended by many leading experts from the Czech Republic, Slovakia, Germany, Poland,
Hungary, Romania, Croatia, Serbia, Slovenia, Ukraine, Russian Federation, and Estonia.

The conference will focus, in particular, on:
• Reflections of Communism in the public, political, and professional discourse

• Forms of treatment of the Communist past in the public space

• Memory of Communism in art, literature, and cinematography

• Transformations of the individual memory of Communism.

The conference will be held in English and Czech/Slovak and simultaneously translated into Czech and English.