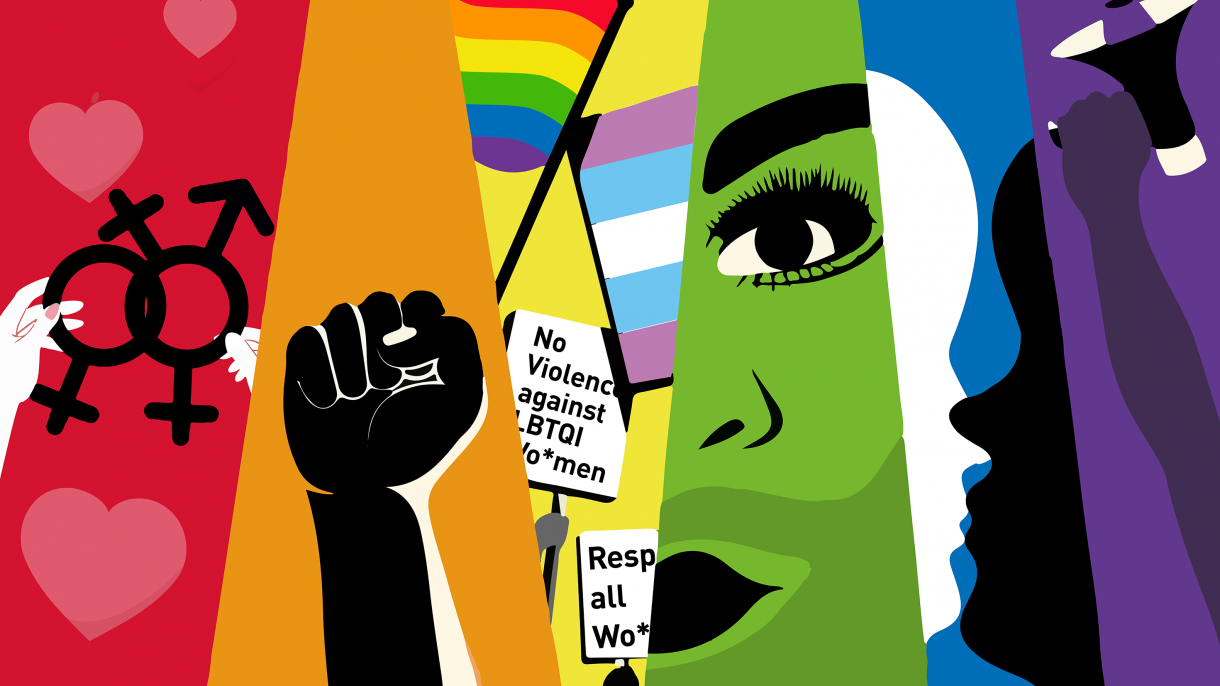 Since 2011, the Istanbul Convention (IC) has been internationally recognised as the most far-reaching legally binding human rights instrument to prevent and combat gender-based and domestic violence. It obliges signatory states to take concrete action and also to interpret and recognise grounds for asylum from the 1951 Refugee Convention in a gender-sensitive way.
The conference on 6 September 2022 places the issues of intersectionality, multiple discrimination and flight in the context of the Istanbul Convention.

At the beginning, institutions from politics and administration will meet with various NGOs to discuss the intersectional interpretation of the Istanbul Convention with a focus on queer women with a refugee background. In a second part, non-governmental organisations, LBTQI people with a refugee and migration background as well as experts from academia will discuss possible practical approaches in workshops and panels.

Keynote
The Instanbul Convention: Intersectionality and its Meaning for Queer Women with a History of Flight

We look at the Istanbul Convention (IC) under five aspects in five parallel workshops:

Summary of the most important results

Participation is free of charge. Please register via the registration button for the entire conference and one workshop.

The Queer European Asylum Network (QUEAN) is an umbrella organization founded in 2019 that brings together NGO practitioners, LGBTQI+ refugees and activists and academics working on LGBTQI+ migration and asylum in Europe.
In November 2020, the network organized an event to recognize and prevent violence against LGBTIQ* asylum claimants and refugees  and, as a result, wrote a policy report that calls on all EU State Parties who have ratified and/or signed the IC to adequately protect lesbian, bi, queer, intersex and trans women from gender-based violence under the Convention.