A discussion with experts and activists 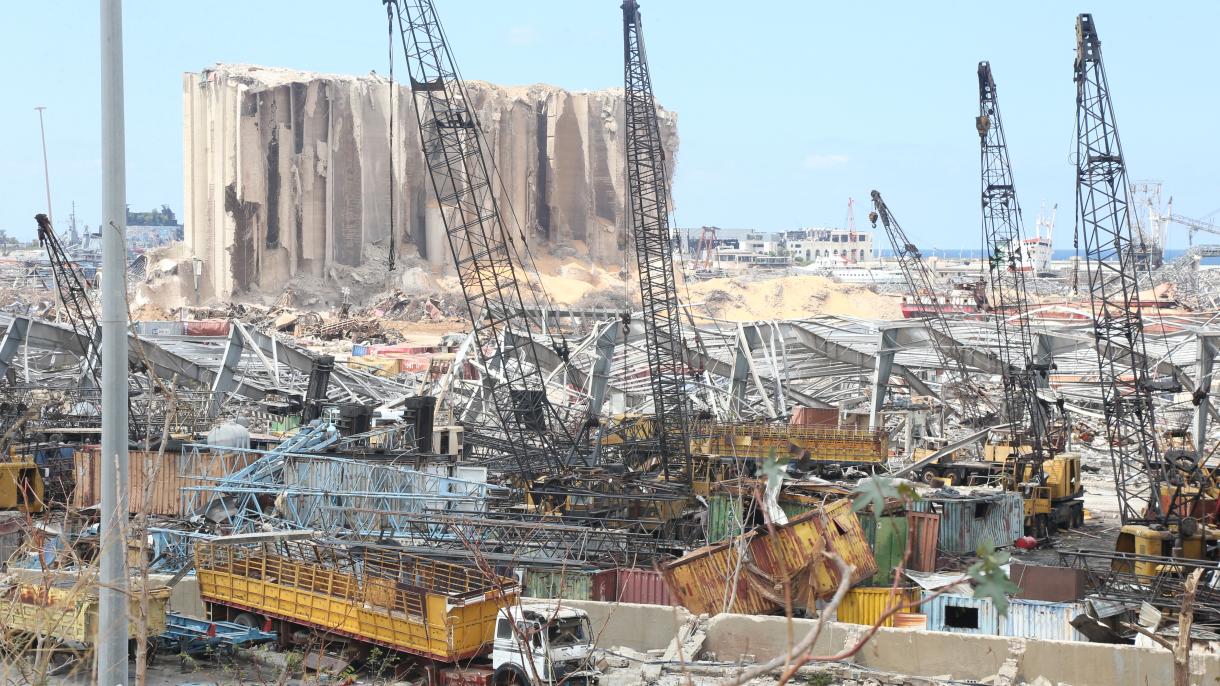 The global coronavirus pandemic has exacerbated the acute and structural crises smouldering in Lebanon. The explosion in the port of Beirut in early August ultimately brought the country to the brink of collapse. The country is in an extremely precarious economic, social and political situation. Since the end of last year, the economic crisis has destroyed around 50% of national wealth and a third of jobs. Half of the total population now lives below the poverty line - poverty marked by gender disparities: women are harder hit, especially female migrant workers and refugees. The humanitarian crisis, which international organisations warned of weeks before the explosion, has come to pass. The crisis was triggered by the financial policy of the Lebanese elites, who got rich with a Ponzi scheme and accepted national bankruptcy in the process. Unlike previous crises, international donors were not willing to prevent a collapse with short-term budget support before the explosion at the port. They first called for comprehensive economic and political reforms. Hezbollah’s influence on the government also represents an obstacle to international support. The democracy movement called Thawra (revolution) has hardly any effective leverage left to push through its demands after the months of the coronavirus lock-down. In contrast to the traditional ruling elite, it is politically and socially more diverse and has also introduced gender issues into the political debate. Their main demand was that an independent government comprised of experts be established to handle the acute economic crisis. But the explosion has now created a new situation.

In this event, experts and activists will discuss the following issues, among others:

- Humanitarian aid, reconstruction and stability: how can the political system and the economy be reformed and revitalised without strengthening the established elites once again?

- Will the political elite, which has been ruling in different combinations for decades, agree to reforms that are more than cosmetic?

- What alternative ideas are there for Lebanon’s political and economic system and what role can the new movements play in this system?

Please note that the online event will take place in Zoom. To participate, you will need a computer, tablet or mobile phone.

You can use either the client program or the app. You can participate directly via the access link with the Chrome and Edge browsers. For more information on how to use Zoom, click here. You can find Zoom’s current privacy policy here.