Towards a new security paradigm of the EaP: Expectations and Reality 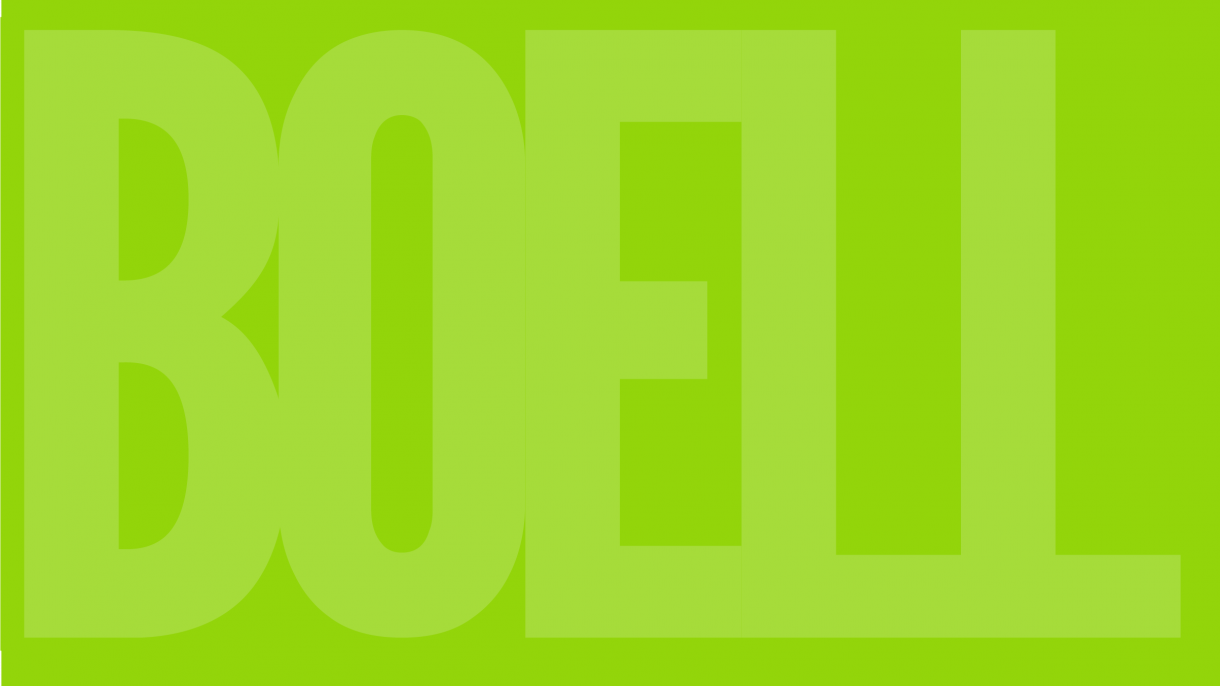 Towards a new security paradigm of the EaP: Expectations and Reality

The latest war on Nagorno-Karabakh is a shift in the security situation of the South Caucasus combined with a limited engagement from the EU-side with regard to conflict resolution. With the ceasefire agreement, Russia remains a key external player in the South Caucasus while Turkey’s role in the region has increased significantly. These developments will undermine the security situation in the South Caucasus with consequences for the Wider Black Sea and Caspian Sea Region. With the partly withdrawn of the US from conflicts in Europe and the Middle East, other players increasingly compete for influence in the neighborhood of the EU. In the light of the geopolitical shifts, the EU needs to rethink its Eastern Partnership (EaP) initiative, especially its security dimension. EU’s neighborhood policy needs to become more assertive and create new security partnerships with its EaP partners. Otherwise, the EU might become less relevant and the frustration in EaP countries might further grow due to EU’s limited engagement. While the EU’s Eastern neighbors face numerous internal challenges, conflicts are particularly important in terms of their economic transformation and democratization since they have the potential to quickly change the geopolitical reality, destabilize internal politics or reverse the democratic path.

We will discuss following issues during online discussion:

Language of the event: English (simultaneous translation in Georgian language will be provided)