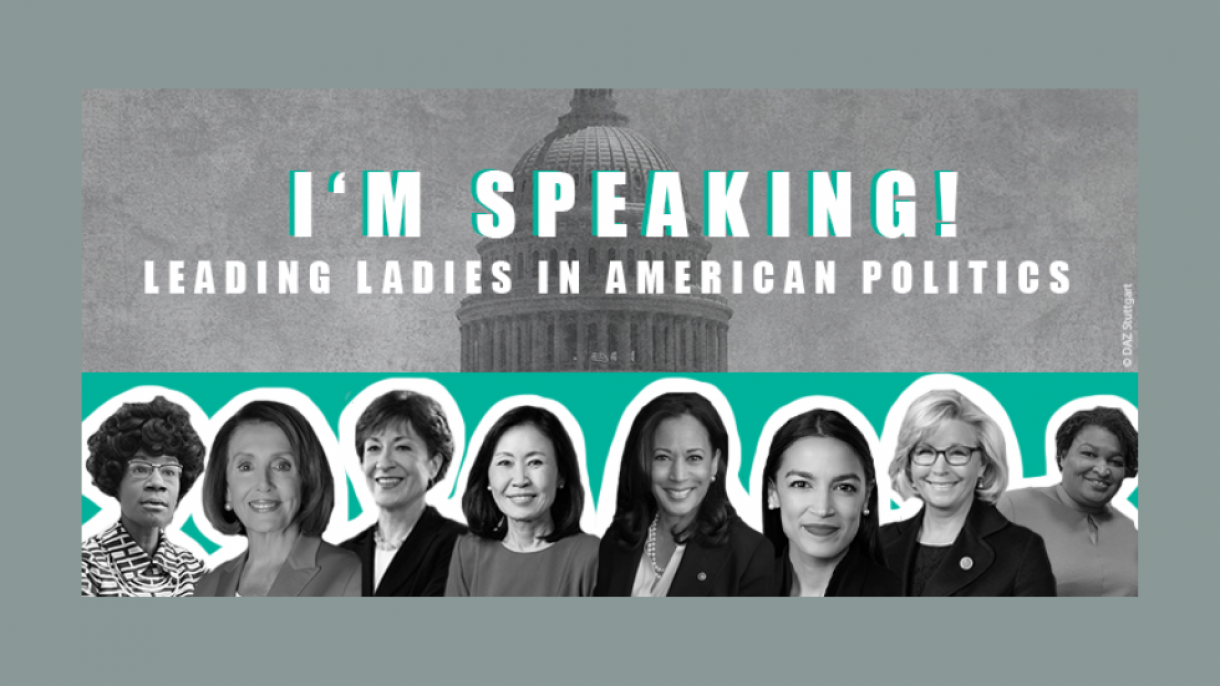 As part of Women History Month, which is celebrated in March

At the beginning of 2021, Kamala Harris was sworn in as Vice President of the U.S., becoming the first woman and the first woman of color to ever hold this office. Four years after Hillary Clinton’s failed attempt to break the „glass ceiling“ on the presidential ticket and 100 years after women were given the right to vote, the United States finally allowed a woman to take a seat at the table. What does the election of Harris mean to the future of women in American politics?

Activist Kimberly Peeler-Allen is an expert on women’s leadership, and especially on Black women in the political arena. In her talk, she will focus on the causes and effects of gender inequality in politics. She will share her knowledge in regards to how voters in the U.S. respond to women that are running for political offices, how this may have changed in the past, and what we can expect from the future. She will explain why it took so long for a woman to become a part of the ticket and why women in power are not portrayed in the same way men are. She will look at the social, cultural, and political barriers women have to overcome to become active members of the political arena. The virtual talk will be followed by a Q&A session. This event takes place on the occasion of Women’s History Month which is celebrated during March. 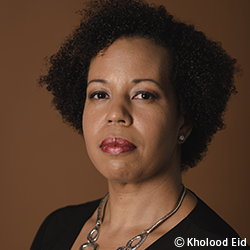 Kimberly Peeler-Allen has been working at the intersection of race, gender and politics for over 20 years. Kimberly is the Co-founder of Higher Heights, the leading national organization dedicated to building Black women’s collective political power from the voting booth to elected office. She is currently a Visiting Practitioner at the Center for American Women and Politics at Rutgers University where she serves as an advisor on CAWP’s Election 2020 analysis, and guest lectures in various graduate and undergraduate courses. Kimberly serves as Board Chair of the ERA Coalition, Co-Chair of Higher Heights for America PAC and is a board member of the Fund for Women’s Equity and NARAL Pro-Choice America Foundation.