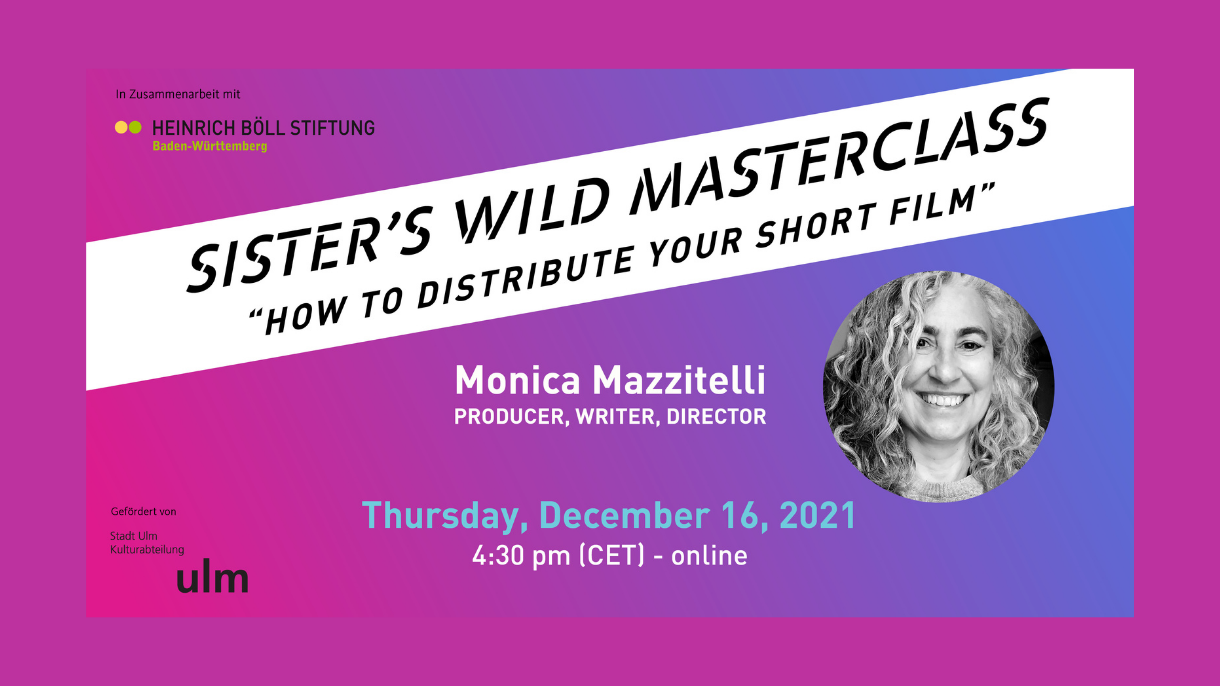 Meet your Audience - How to Distribute your Short Film

Monica Mazzitelli is an Italian-Swedish directress and novelist from Sweden. She has shot some twenty-five fiction and documentary shorts, installation, music videos and promos that have been selected by 180+ film festivals, receiving dozens of nominations and awards. This is her showreel.

When you are finally finished with the very last steps of the post-production of your short film you think you are “done”. But that moment is just the very beginning of the real life of your film.

It’s the moment that will be crucial in showing to yourself, your producer and everybody involved in the production that all the effort, time and passion invested in creating and producing your work was worth it. In fact it is essential that your film now meets its audience, because it is the reason why you made it in the first place. None of the feelings experienced in its production can equal the emotion of a sincere applause from an audience.

Only when your film is seen by an audience is when both you, your producer and everybody involved in the making can derive a benefit from it. If not a monetary result − which is difficult to obtain with short films − a positive outcome in terms of image and communication is important. Be seen and bespoken will make it easier and determine your next projects in the future − possibly profitable ones!

Participation to national and international film festivals, television and VOD channels, and other forms of distribution, are complex issues to manage. It is important to put in place strategies in order to make the most of the often not cheap festival submission fees.

All this considerable effort only makes sense if the result is further utilized to optimize and capitalize your success through an adequate communication strategy. Each film in fact needs its own specific strategy, communication language, an adequate platform, and a lot of commitment.

This course aims to offer some informative and practical tools for the best management of this complex phase.