Fire in the Forest: Looking at Gender in Forest Economies 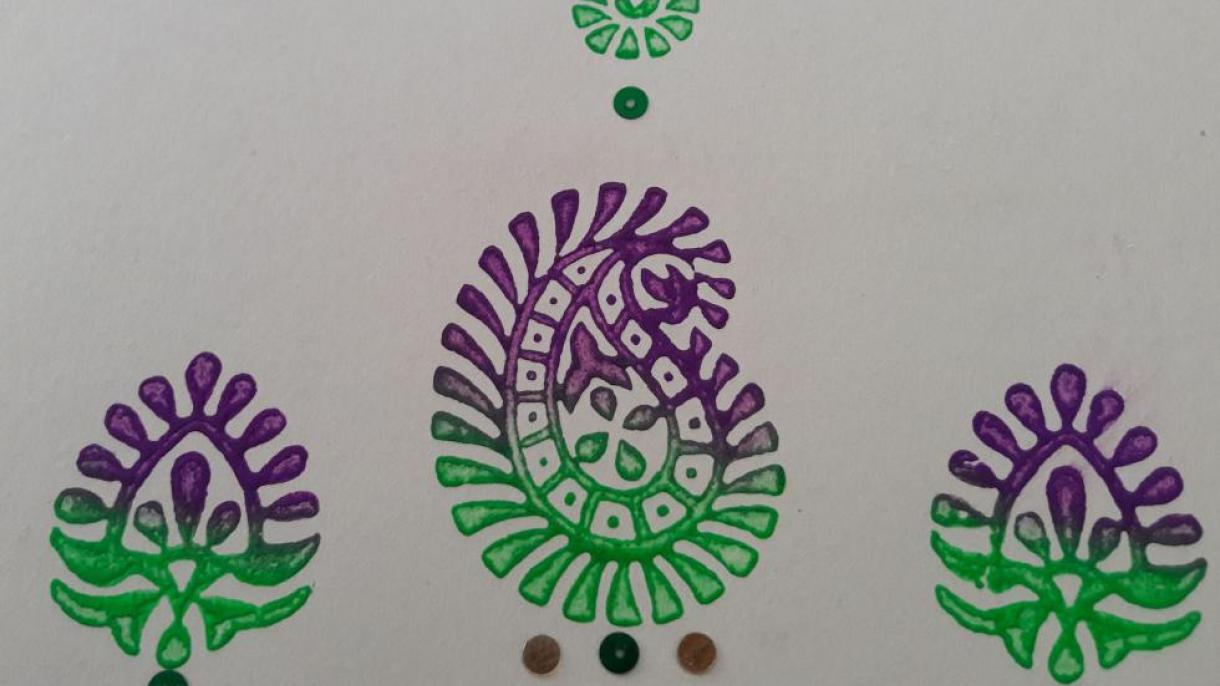 This forum attempts to focus on the diverse aspects of how the forest rights are organised in the country for the vulnerable populations and how does it affect the everyday lives of women. When we think of forest rights, one of the rationales revolves around how forests are the source of the sustenance of ecological longevity and environmental protection. At the same time one also encounters the lapses that have been made at the policy level to encroach on forest land from generations and as a result affecting the lives of Adivasi/ forest living populations, who have depended on the forests for their food, livelihood and a subaltern religious connection that binds them with nature1.

In recent years, there has been growing literature that critically looks at the relationship of forests to environment and/or development (Nawn et al 2017; Gopalkrishnan 2017). This literature pushes for the inherent link between environment and development as further pointing to the development and displacement angle. The governance of forests not as a good governance issue but rather to understand the ““making of subjects” (Foucault), “making of law” (Latour) or even the dynamics being played at the cusp of environment–society–economy” (ibid.). This pushes to see the larger picture in which forests as an environmental and ecological concern is embedded within the forest communities which face the displacement of development and are also economically, socially and culturally tied to the life of forests. When we talk of the depletion of forests with state and private capital capturing the forest land and the rights of forest dwelling communities, perhaps the need is to understand this displacement of rights and communities in its inter-connectedness with the forest conservation and protection. At the same time, there has also been literature which contemplates over the defining idea, of what is the ‘forest’, (Das 2010; Asher & Shattuk 2017) and the economic, political and administrative overlaps that makes/creates forests, “varying over time and space” (ibid: 3).

At another level the attempt is to open up the debate and reflect on the literature which helps us to think around the relationship between gender and forest economy and how lives are organised in relation to the women’s labour, land rights and role of women in forest governance. The literature (Shiva 1993, 1988) on eco-feminism further informs us that women are more proactive in caring and conserving the forests, nature and about the intrinsic link between women and nature. This seems to be asserted by studies that validate this connection. This forum will attempt to critically look and complicate this link and at the same time also understand about the complex relationship between gender structures and forest rights in the community.

Bina Agarwal (2000, 2010) and Sarin (1995) helps us to think of the relation between gender and forests through women’s labour that often gets ignored in policy making and planning. Agarwal (2010) points out the relationship between gender and environment as situated through three dualities which vary across gender and class binaries; one is that between conservation and survival needs; two is of the conflict and cooperation between men and women and third is between interests in conservation and the freedom to be able to pursue them (p.31). The primacy in debate and engagement around gender then, rests on the gender differentiation of labour, difference in the nature and dependence on forests and the difference which lies in the institutional structures that enable or disable participation of women in conservation or protection of forests.

Jonsson (2014) helps us in reflecting how thinking through the gender perspective, pushes for a decentering of the male subject and draws attention to the marginalised, vulnerable communities and women; brings the importance of property rights and women’s unpaid labour in care and environment work; and argues for women’s inclusion in decision making and environmental governance (p.296). The author acknowledges that there has been inclusion, however this inclusion gives a different story in different contexts and how much of it is to appropriate women’s labour is usually informed by the contexts. In that sense, the author helps us to think critically, even of the usage of ‘gender’ in environmental concerns and the tokenism around it, in policy and governance. Perhaps then this also explains the grounds on which policy and legislation has failed to understand the gendered nature of relationships of forest dwelling populations.

The Forests rights Act (FRA, 2006) was seen as a landmark judgement in the favour of the people’s movements and community rights. After the colonial and even post independence laws over enclosure of all forest lands as state forests, the struggle of Adivasi movements to attain the rights over forests, common lands, has been a long journey. However the changing state regimes and the constant association of the state and capitalist agendas, the struggle still continues, to legally gain access to forest (land) property for the communities or to even access Minor forest produce (MFP)2. Further the politics around the act also makes the sanction of individual and community forest rights, as separate. Community forest rights have seen a very low conviction rate as opposed to individual forest rights. The former was fought with huge struggle under the act, so as to be used in the favour of landless and poor Adivasis. This maintains the circle of a monopolising characteristic which doesn’t allow the progress of communities as a whole and collective ownership of the forest land for cultivation (ibid.). Further, most recently the Compensatory Afforestation bill and Act (2016) gives additional levy to the state and the forest department to hold on to the forest land for apparently ‘afforestation’ purposes but ground reality shows how this is another way to deny the communities of any forest rights3. We have known of the far reaching implications of this governance which has continued to destroy Adivasi communities.

However an intrinsic link usually gets attributed to Adivasis as forest dwellers, hence Adivasi and forests. The attempt will be to further complicate this binary and un-essentialize the link between Adivasi and forests. This will help in contextualising the problem and in opening up the caste and gender angle.

Kabeer & Subrahmaninan (1996) point out to policy as gender-blind; gender-neutral or gender-specific depending on the following provisions available to women; 1) women’s access to, control and use of forest resources; 2) women’s access to decision making at household and community levels; and 3) women’s participation and representation in forest management institutions.

Studies have (Sarin, 1995) shown that the rules created in the name of the protection of forests also have contributed to women’s time-poverty and unpaid care burden as they have to often walk long distance or wake up earlier to avoid the forest guards in order to fetch firewood, access pastoral land, to collect MFP (for self-consumption and/or for sale), collect tendu leaves for income generation, etc. Often times they are caught stealing fire wood from neighbouring villages which leads to embarrassment and further harassment. As such, it is important to mark that, the struggles to access and labour as discussed, point to the gendered contexts in which the rights of forest dwelling communities are placed and how women negotiate their ways around it.

Perhaps then The Joint Forest Management committees (1990) created laws in the conservation of forests and enabled communities to form committees for the protection of forests. However it was only after the FRA that the presence of women was enacted to be as a reserved of the forest committees. It was also only after the FRA that women for the first time got land property rights. It was enacted that women be named as joint property holders of the forest land being cultivated if the husbands were alive and if they were single then the land be named after the women’s name. However, literature also tells us that how such reservations have become useless in the face of the monopoly of the Forest department and sometimes local dominant leaders (Agarwal, 2000).

Also women have been largely absent in the decision making powers of forest management committees. Even when women are present and take the lead, it is mostly without any official sanction of their actions which often has resulted into a lack of any change. In that sense, the inter-dependence and inter-relationship of women, nature and women’s labour seem to be the conduits on which this debate around gendered nature of forest economies can get centred (ibid.).

Perhaps then the attempt in this discussion will be to raise critical questions in understanding the gendered subjectivity of life worlds of forest communities and to foreground the struggles and labour of communities through a gendered perspective.

Agarwal, B. 2010a. Gender and green governance: the political economy of women’s presence within and beyond community forestry. UK, Oxford University Press.