'Gender in the Policy and Practice of International Financial Institutions' 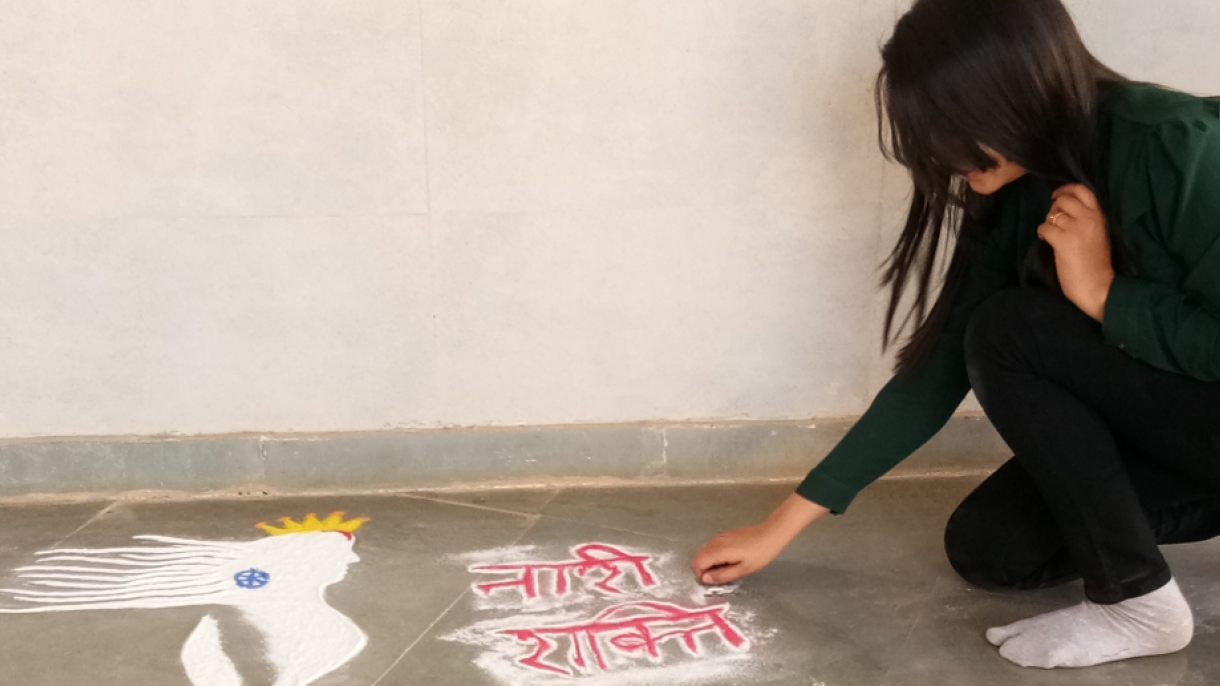 Literature (Moser, 2005) shows that there is a history to this induction of ‘gender mainstreaming’ in the discourse and practice of financial institutions. Moser talks about Beijing 1995, the UN Conference on Women, where gender mainstreaming and women empowerment were recognized globally as fundamental goals to be fulfilled by International Financial institutions (IFI’s) of aid and development organizations. Moser underlines the terminology that holds importance in IFI’s, in the introduction and implementation of gender policy at the institutional and project level. It is primarily the terms like, gender mainstreaming and gender empowerment that she says forms the core content on ‘gender’ in the functioning of IFI’s. Gender mainstreaming primarily means a strategy that works towards making the concerns and experiences of women and men as an ‘integral dimension’ of the design, implementation, monitoring and evaluation of all political, social and economic dimensions/spheres, which basically doesn’t perpetuate inequality. The ultimate goal remains to be that of ‘gender equality’ (p.12). This further needs to be translated into gender policy at the level of institutionalised planning and inclusion at all levels as well as gender empowerment in terms of organizing women in participation and decision making capacities as also playing leadership roles in institutions.

The components of ‘gender mainstreaming’ include a detailed analysis of the gendered understanding of the institutions, the gender gaps, inclusion and targeted approach towards gender equality, a commitment towards shared and equal responsibilities within the institution between men and women with the support of gender experts in the organization, monitoring and evaluation and further support for gender empowerment (ibid.). It also talks about gender budgeting, gender trainings of the staff, working with and sharing of knowledge and resources with other organizations. In that sense these commitments underline the strategies to be followed by IFI’s in order to create a gender sensitive space within as well as an approach that addresses the interventions with a gender lens. Moser also talks about institutions adopting a dual strategy of mainstreaming gender equality issues within policy, programmes and projects as well as fully targeted actions for gender equality (p.14).

An IMF (International Monetary fund) report (June, 2018) on “How to operationalize gender issues in country work” talks about the areas that IMF covers in their work in nations around mainstreaming of gender. It elaborates on their work on  impact of female labour force participation on productivity and growth, population aging, financial inclusion, labour market reforms and capital accumulation, impact of policy measures on gender equality and female labour force participation, gender budgeting, access to infrastructure and legal barriers. However the report also mentions that gender issues are covered in country work wherever seem ‘relevant’. “Teams should cover gender issues selectively where they are deemed macro-critical or when requested by the authorities. Where gender issues are not considered macro-critical, coverage is not expected” (ibid., p.4). This also is telling about how the analysis of gender is not really considered in the overall agenda, it seems to be arbitrarily inserted according to ‘relevance’.

World Bank also has had a ‘gender strategy’ (2002) and ‘gender action plan’ (2007-2010 and 2011-2013). The former translates into “represents a “business plan” to mainstream gender into the Bank’s development assistance, highlights the importance of gender analysis in policy lending and includes “good practice examples””[2]. And the latter seeks to intensify the implementation of the World Bank Gender policy and strategy and mainstream gender into policy operations (ibid.). The World Bank in 2012 also devoted their World Development Report (WDR) to Gender Equality and Development. However there is a critique of the WB of laying too much emphasis on the economic empowerment of women to introduce the gender perspective. WB calls it ‘smart economics’, “which argues that removing the barriers that women and girls face in participating in the economy would have positive effects on economic growth and poverty reduction”[3]. It misses out on the larger issues of women’s equality and human rights concerns, for instance structural discrimination, violence against women etc.

Literature[4] has also shown that, it is the “macro-economic policy[5]” that affects every aspect of men and women’s lives and it is therefore ‘gender equality’ that also gets affected by the macro-economic policy. In other words, all gender equality work stands to benefit from a stronger understanding of macroeconomic policy and practice: how it reproduces inequality, how it can be challenged and how it can be directed to promote gender justice (ibid.). And here in IMF and World Bank become key shapers of the macro-economic policy and how it affects the world. The IMF’s new gender work has evolved since 2013 from research demonstrating the ‘macro-criticality’ of some gender gaps, to official policy guidance, to inclusion in surveillance reports, and finally approaching inclusion in a lending programme. In this way, gender is becoming institutionalised as part of the Fund’s work. However, the IMF’s gender work relies heavily on pointing out gender gaps in labour force participation, which comprises only one element of gender equality and will not necessarily lead to increased gender equality if considered in a vacuum (ibid.).

Thus understanding the impact and evaluation of the inclusion of ‘gender’ in the IFI’s, it has consistently shown the instrumentality of the gender policy, with an attempt of organizations and institutions to ‘fit’ gender (Moser, 2005). The debate around this argues whether ‘gender’ becomes an end goal to be achieved or could be a means to understand where interventions are being made to create a long-term impact (ibid.). However there is also a defence that is put up on the nature of this instrumentality: that it may be inevitable given the constraints, second that compromises and strategic alliances are part of reality and third that instrumentalism can be a way of subverting the neo-liberal discourse (ibid.).

The forum will thus attempt to debate around these issues and understand the real, big picture that is functioning as well as workable, in implementation and advocacy.

Moser, C. & Moser, A. (2005). Gender Mainstreaming since Beijing: A Review of Success and Limitations in International Institutions. Gender and Development, 13 (2), pp 11-22.

(2011).Gender and international financial institutions: a guide for civil society- A report by CEE Bankwatch Network,

(2016). IMF on gender and income inequality: from research to implementation- Brettonwoods project.

[3] IMF on gender and income inequality: from research to implementation- Brettonwoods project, February 2016.

[5] Macroeconomic policy is the economic rules and decisions taken about an entire economy at the national and international level. This includes how governments spend and receive money, called fiscal policy, as well as how it controls the supply of money in the economy, including managing inflation, called monetary policy. Macroeconomic policy usually focuses on overall indicators like unemployment levels, national output and government debt without considering how these indicators affect and are affected by gender equality (ibid.).