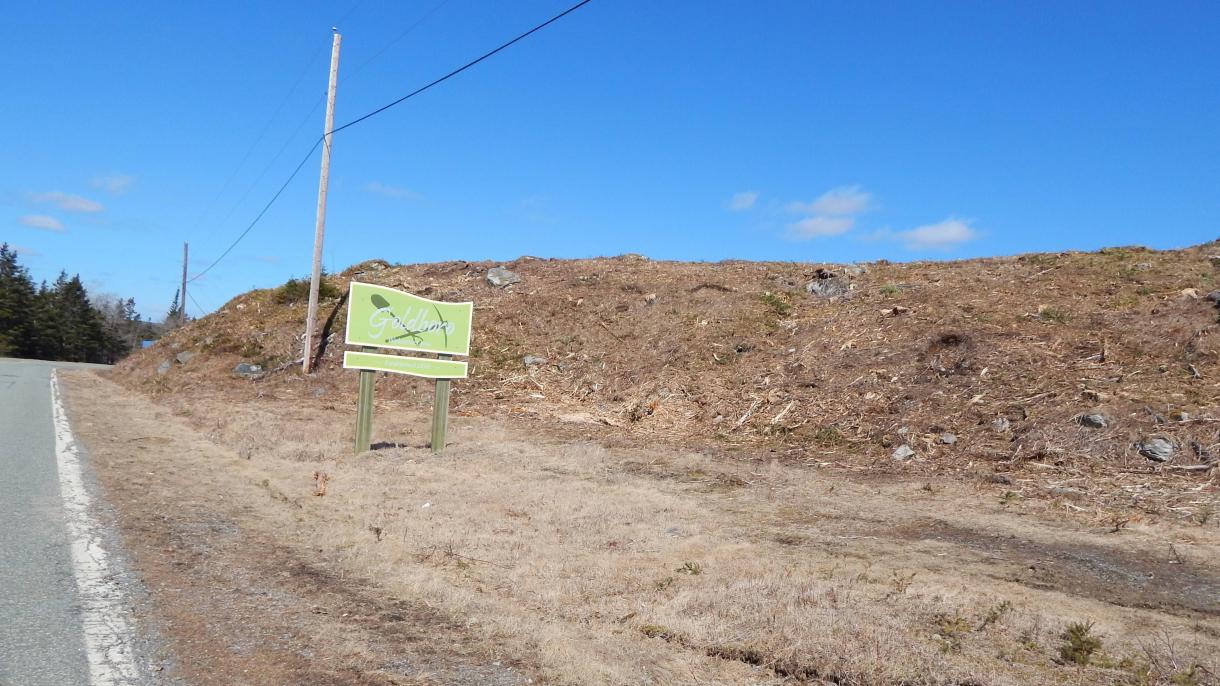 Germany has now finally decided to phase out coal for 2038 - much too late, as climate activists criticise. At the same time, however, it is this delayed and inadequate coal phase-out that is being used as an opportunity to announce a new era of fossil gas. This is happening at a time when scientific evidence shows that fossil gas - especially extracted through the fracking technique - is contributing massively to global warming.Furthermore, it is now pretty clear that we have only 10 - 30 years at most to prevent the worst climate catastrophy.

Nevertheless, the German government is supporting the Russian Nord Stream 2 pipeline and at the same time it is promoting the construction of import terminals for fracked gas in northern Germany. In addition, the same government is providing loan guarantees for the expansion of gas infrastructure in the form of liquefied natural gas (LNG) terminals abroad, e.g. in Canada.

The Canadian company Pieridae Energy is planning to build the Goldboro LNG export terminal in Nova Scotia and has already signed in 2013 a 20-year supply contract with Uniper, a company involved in the Russian Nord Stream 2 pipeline and the Wilhelmshaven LNG terminal..

Apart from the fact that Pieridae will probably have to rely on fracked gas from Canada and the USA to feed the terminal with the contractually guaranteed quantities of gas, the project has been on rather shaky financial footing for 7 years now.

The Canadian investor desperately relies on a credit loan guarantee from the German government and has even engaged a subsidiary of the state-owned bank Kreditanstalt für Wiederaufbau (KfW) for lobbying the government.

This online seminar offers in particular Canadian activists  the opportunity to present local perspectives and regional impacts of the project to a larger international audience. In addition, the contributions should make clear that the financially highly risky project is dependent on fracked gas from the USA and Canada and, moreover, cannot be realized at all without German support in the form of a credit guarantee from the German government. The discussion will address, among other things, the question of whether the construction of new infrastructure for fossil fuels is compatible with a reduction in the use of fossil gas in the interests of the climate targets and what role the German Kreditanstalt für Wiederaufbau (KfW) plays in financing such projects.

The event will be simultaneously interpreted for German and English speaking audiences.

Please be advised that online events will be held using the software provided by Zoom. Depending on the type of event (that is, with or without audience participation), you may require a computer equipped with camera, speakers or headphones and / or a microphone in order to be able to take part.

You may either use the software client or the app. The internet browsers Chrome and Edge will enable you to participate simply via an access link. Further information on how to use Zoom is available here.

Part of the series
Fueling the Fire