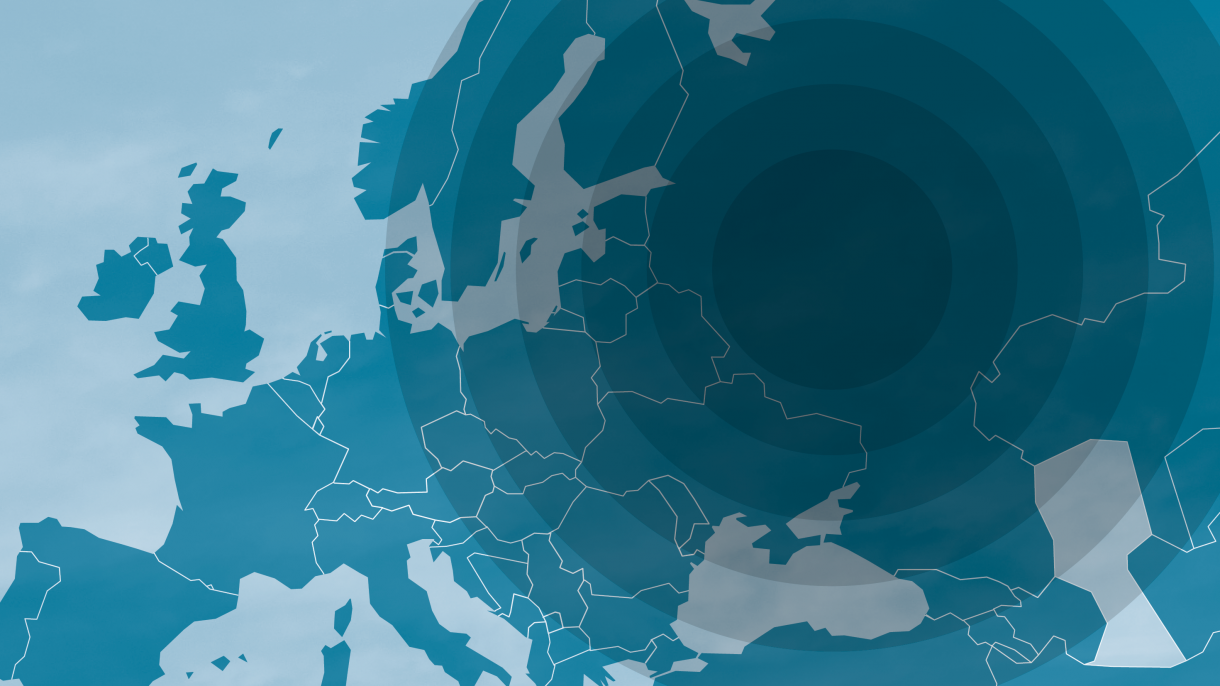 Security in the Twilight Zone

Since Russia’s attack on Ukraine, the security of Central, Northern and Eastern European States – especially those outside of NATO and the EU – has gained growing attention.

Russia has proven to be a revisionist state which is openly threatening the European security order. At the same time, countries within Moscow’s traditional sphere of interest have grown more assertive and are striving for sovereignty and self-determination. Their quest for independence and dignity – along with an ever more confident civil society in Eastern Europe – represents a challenge and an opportunity for a revised European security architecture.

The 23rd Annual Foreign Policy Conference looks at the security policy challenges in Eastern Europe. At the closing event, we together with high-ranking experts and decision-makers would like to discuss what security guarantees the EU, NATO and the international community could give to this region.

Conference Languages are German and English.
Simultaneous translation of all conference modules will be provided.

This event will take place at the Foundation Headquarters in Berlin, Germany. A livestream will be provided.

Please also register for the other sessions of the Foreign Policy Conference here:

» Participation on site
at the Heinrich-Böll-Stiftung Conference Center, Schumannstr. 8, 10117 Berlin

For your own safety and to protect other people, we recommend wearing a medical or FFP2 mask.

» Livestream
Alternatively, you can follow the event via the livestream.