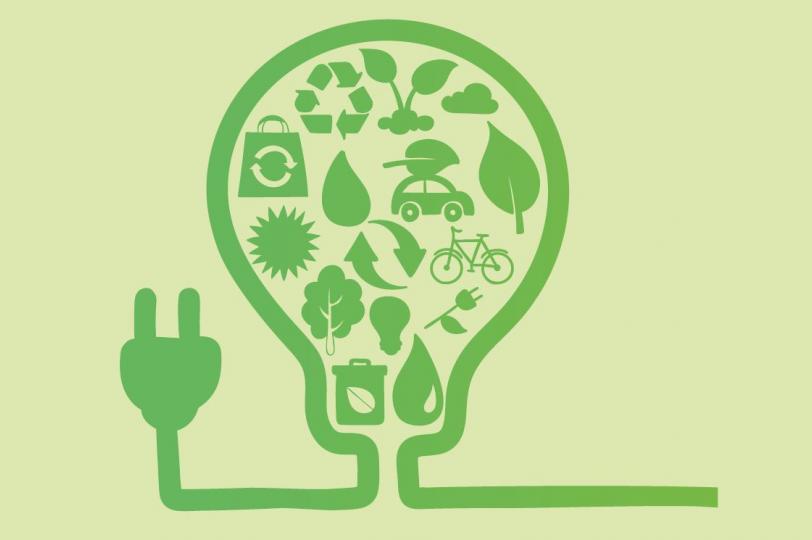 Video record of the event

Ukraine and the Western Balkan countries face a number of profound transformation challenges. Climate policy and energy sector reforms can be a key for progress. Infrastructure is largely outdated and in urgent need of modernization. Global trends and the fight against climate change in line with the Paris agreement require fast reform steps towards decarbonisation and cleaner production.The countries of the region have united with the EU in the European Energy Community with the aim of integration into EU energy markets contributing to enhanced energy security, to attractiveness for modernisation investments and to improved sustainability standards.

However, national administrations often lack capacities for developing and implementing a consistent reform agenda under the difficult socio-economic circumstances. What is more, they are under pressure or captured by political and business elites linked to strong commercial interests or corruption schemes based on exploiting natural resources and disregard of environmental standards.Thus, the reform agenda promoted by the Energy Community to some extent fails to deliver the targeted results. Old business schemes persist and impede sustainable modernization.

How can the EU set on its partnership with the region to better tap the potential offered by a just transition for improving living conditions and socio-economic perspectives for the people?

Video record of the event

A cooperation of the Heinrich-Böll-Stiftung with Balkan Green Foundation, E3G, Hosted by MEP Rebecca Harms and Benedek Javor