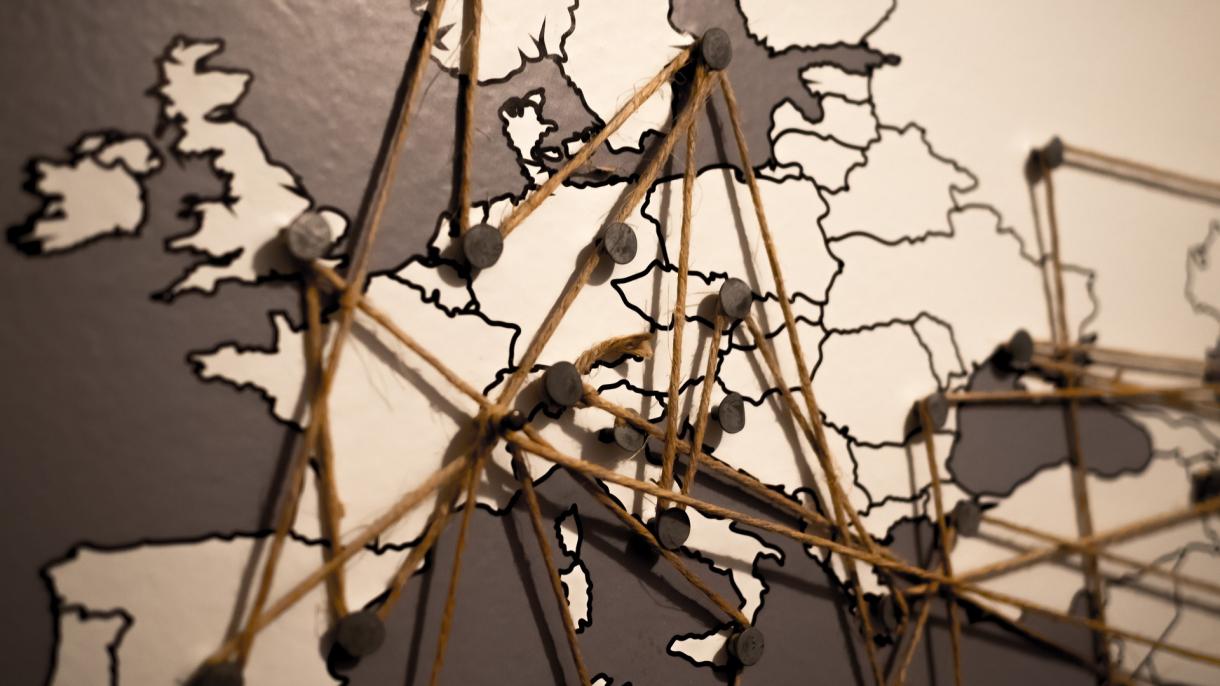 Sometimes, the democratic game in Germany can be exhausting. Bars close, schools open, schools close again. The German states (Bundesländer) once again fail to agree on a common lockdown regulation; the Chancellor doesn't dare to speak a word of command, the European vaccination campaign remains as popular as the AstraZeneca vaccine.

The democratic game, however, can also be complicated: While democratic, public spaces remain closed to protect the many, others take to the streets against the so-called "Covid-19 dictatorship" without following distance or mask regulations. While students spend their Erasmus term in Paris back at their parents’ home in Leipzig, those who already received full vaccination ask when they will finally get their liberties back. The European vaccination passport is one possible answer to this.

In our kick-off discussion, MEP Sergey Lagodinsky and Ellen Ueberschär will discuss these questions:

The discussion presents the opening of a new series "Where’s Europe in…?" that provides food for thought in a reality in which German and European policy can no longer be separated from each other: